John Lewis is reportedly looking to close stores across the UK as the pandemic continues to impact high street retail sales. 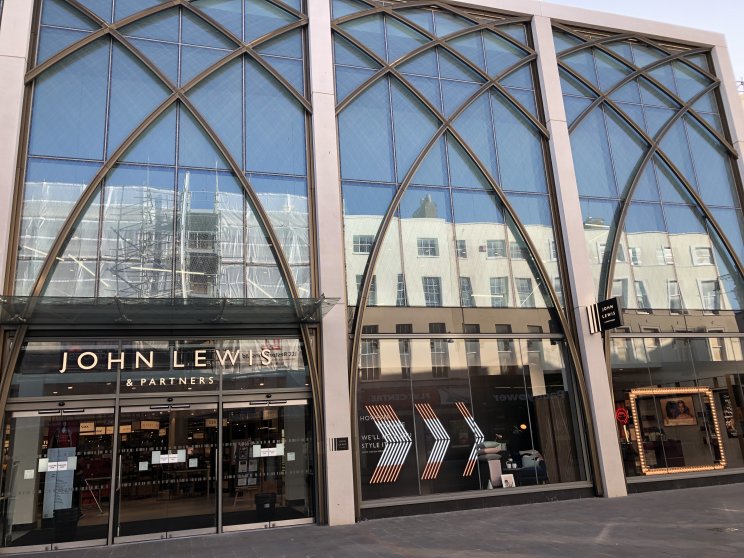 The news comes as the department store, that has a site in Cheltenham, shut down eight stores in 2020 reducing its store portfolio to 42.

Newspaper The Sunday Times reports that the group is considering the closure of eight stores, as it looks to downsize its bricks and mortar estate and become more digital.

John Lewis has not responded to the report, but it is thought that details could be revealed on March 11, when it publishes its full-year results.

In 2020, the business cut 1,500 head office jobs, while an additional 1,300 were lost when it permanently closed its Heathrow Airport, St Pancras International Station, Watford, Croydon, Swindon, and Birmingham stores.

Latest financial results for John Lewis Partnership revealed a pre-tax loss of £635 million for the interim period ending July 25 last year, a drastic change from the £192 million half year profit of the same period in 2019.

It also reduced the value of its remaining stores by £470 million and scrapped its annual staff bonus.