The Government has been urged to provide greater clarity on whether shops will be able to open in time for the pre-Christmas period. 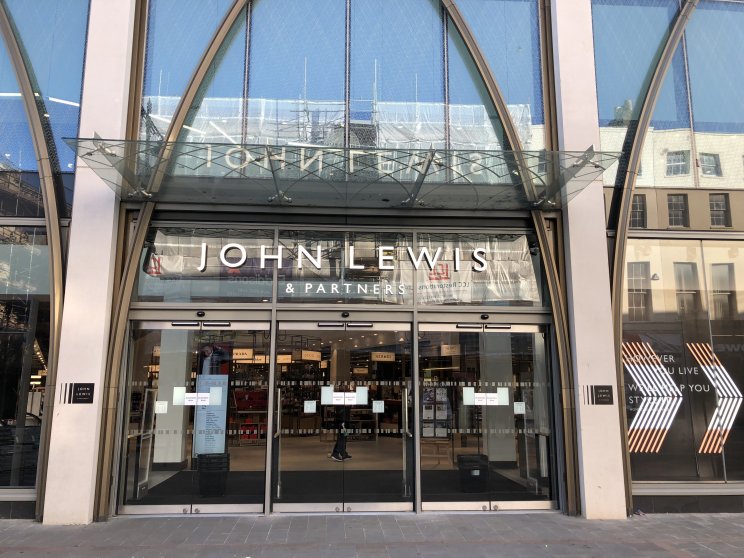 Non-essential retail in England was forced to close last week as part of the November lockdown introduced in a bid to tackle the rising rate of coronavirus cases.

Prime Minister Boris Johnson has said lockdown measures should be eased when the current restrictions end on December 2 and revert to the three-tier system across England.

He said: "I do think there is the prospect of a much brighter future ahead if we can make a success of these national measures, open up again in December, give people the chance of some shopping, some economic activity in the weeks leading up to Christmas and then beyond."

But John Lewis, which has a branch in Cheltenham and also owns Waitrose, said it needs time to prepare for demand.

According to the Mail on Sunday, group operations director Andrew Murphy called on the Government to "provide clarity as soon as possible".

He said he hope for a clear strategy within the next two weeks to enable decisions on bringing in temporary staff and arranging the distribution of up to 400,000 product lines.

John Lewis, which usually releases its much-anticipated Christmas advert in mid-November, could make up to 20 per cent of its annual profit in the three weeks leading up to Christmas.

Many staff from its closed shops have been redeployed to the company's online business or to Waitrose.