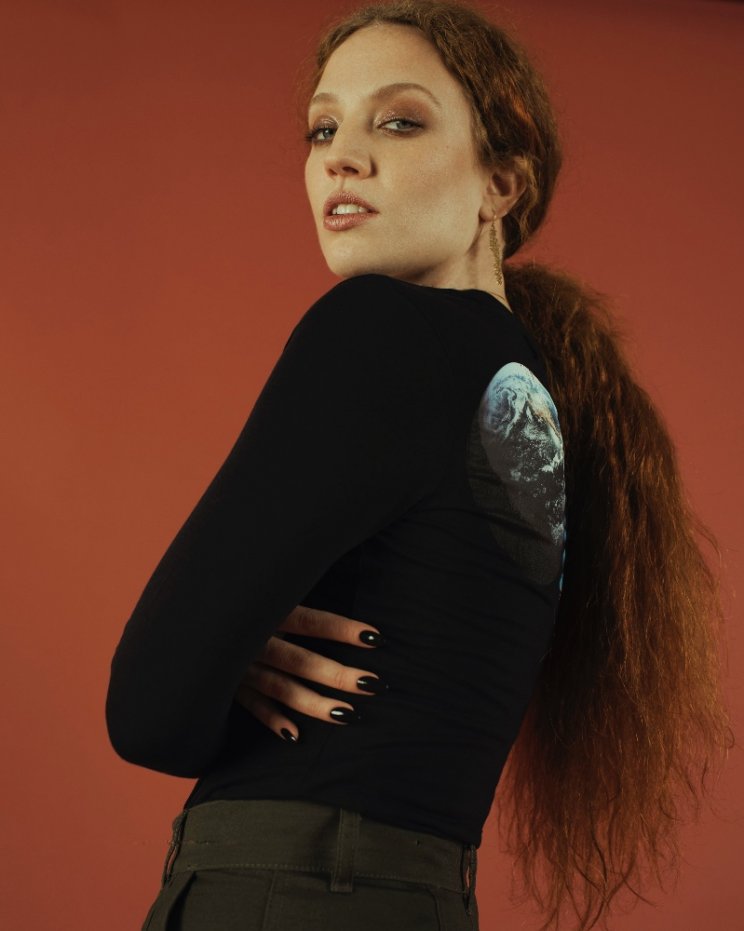 Through her debut album, 'I Cry When I Laugh' (1.2 million album sales and counting) and platinum selling follow-up 'Always in Between', Jess Glynne has become established as one of the most successful acts of the past decade and holds the record for most Number 1 singles (7) scored by a British female solo artist.

Whether performing solo ('Hold My Hand', 'Don't Be So Hard On Yourself', 'I'll Be There', 'Thursday') or in a collaborative spirit ('Rather Be' with Clean Bandit', 'My Love' with Route 94, 'Not Letting Go' with Tinie Tempah, 'These Days' with Rudimental and Macklemore) her unique powerhouse vocal has delivered a succession of monster hits crossing the genres of pop, soul, R&B and house.

Jess is currently working on material for her third album and additionally will be releasing a festive single via Amazon Music, a cover of Donny Hathaway's 'This Christmas'.

She will be performing at Westonbirt Arboretum near Tetbury on Sunday, June 13, as well as at other woodland venues on other dates around the country including Cannock Chase Forest in Staffordshire and Thetford Forest in Suffolk. 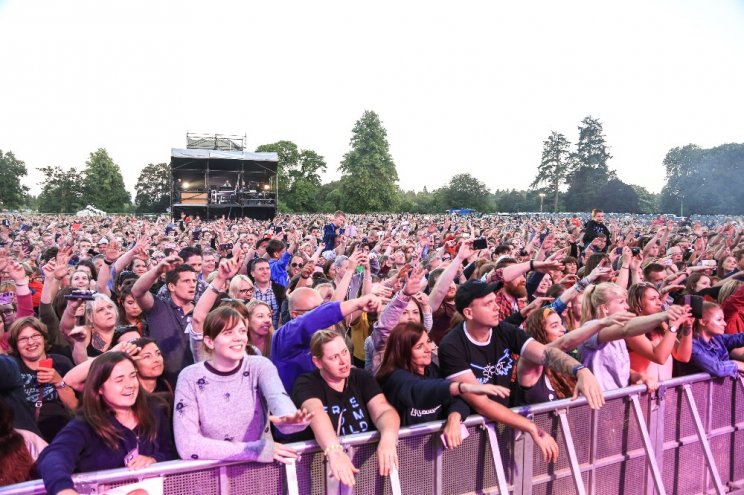 More than 1.9 million people have attended a Forest Live gig in the last twenty years, enjoying great music and supporting the nation's forests when buying a ticket.

Every year they plant some 8 million trees sustainably, caring for the nation's 1,500 woods and forests and welcoming 230 million visits annually.

Tickets go on sale from 9am this Friday, November 27.