Jaguar Land Rover is expected to announce plans to build new electric cars in the UK.

This is good news for the British car industry as a whole, which has been hit hard by cutbacks to Ford, Nissan and Honda operations.

But it is also good news for Gloucestershire. The county has lots of small companies making parts and supporting the industry, so any good news for the car industry is positive for the county.

Matt Cleevely of Cleevely Electric Vehicles in Cheltenham has welcomed the announcement: "I think it's fantastic news for the British car industry that they're building it in this country. For too long, we've been slipping behind with the technology. Land Rover needed to up their game and move with the latest technology, as they were too reliant on diesel. 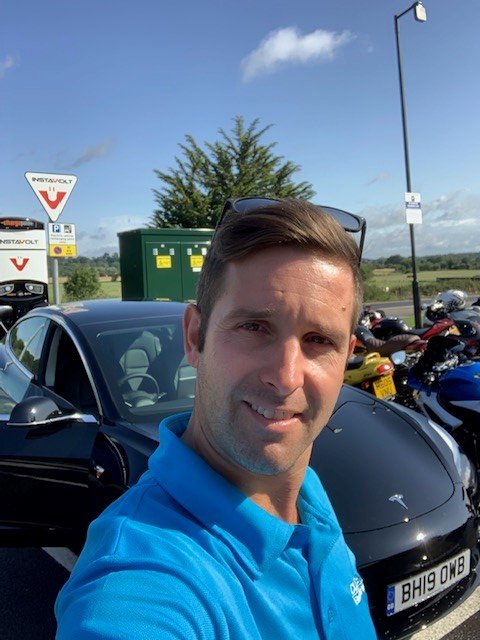 "We sell second hand electric vehicles, they're in high demand and hold their value well. It's a busy time for us and we predict it will only get busier."

It's thought that Jaguar Land Rover's new car will be an all-electric version of the Jaguar XJ sedan replacement, followed by others including a sports utility vehicle, as reported by Sky.

The main investment is expected to be at its Castle Bromwich factory, which will close for six weeks to be refitted.

Batteries for the new electric XJ are expected to be made in Warwickshire, while the electric motors will probably be manufactured at the company's engine plant near Wolverhampton.

UK car production fell by 15.5 per cent in May, compared with the same time last year, the 12th consecutive month of decline.

Ford is closing its engine factory in Bridgend, Honda will shut its Swindon plant in 2021 and Nissan will not now be building build its new X-Trail vehicle at its Sunderland plant.