The plans for the new stadium by junction 13 of the M5 motorway have been recommended for approval by council planners - just as they were when it was rejected in June. 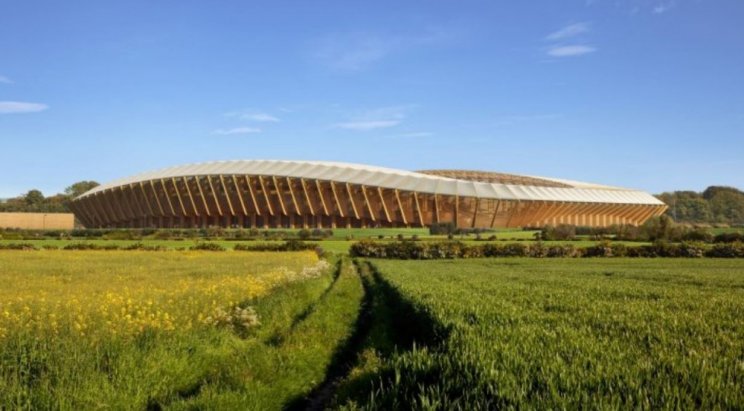 The development being "located in a rural location outside the defined development limits" also led to the refusal that was, at the time, blasted by Rovers chairman Dale Vince.

He subsequently formally appealed the initial decision and that process to the secretary of state and while that process is still ongoing, a second stab at gain permission was launched.

There have been minor changes from the initial application, with one of the practise pitches designated as being 3G and for community use, to aid sports provision in the district.

The stadium would have potential to be expanded without altering the footprint of the initial build, subject to further planning permission. 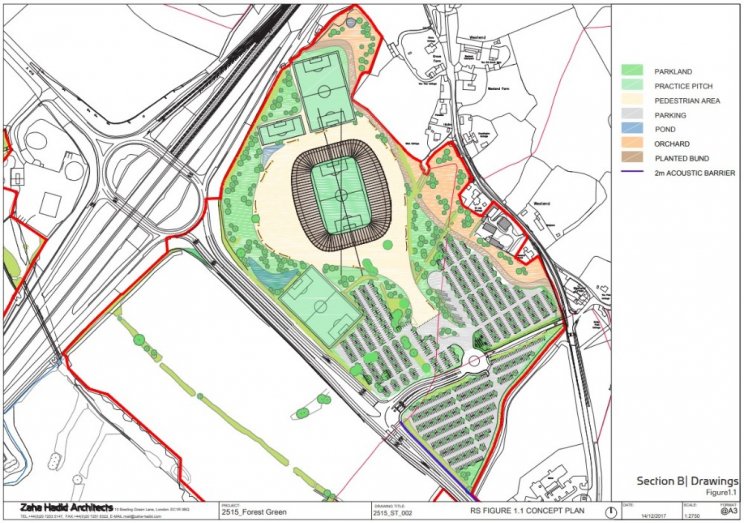 Objections to the plans have once again been raised by Eastington Parish Council, where the new stadium would be sited.

Nearby Whitminster Parish Council have also objected, as have Nailsworth Town Council. 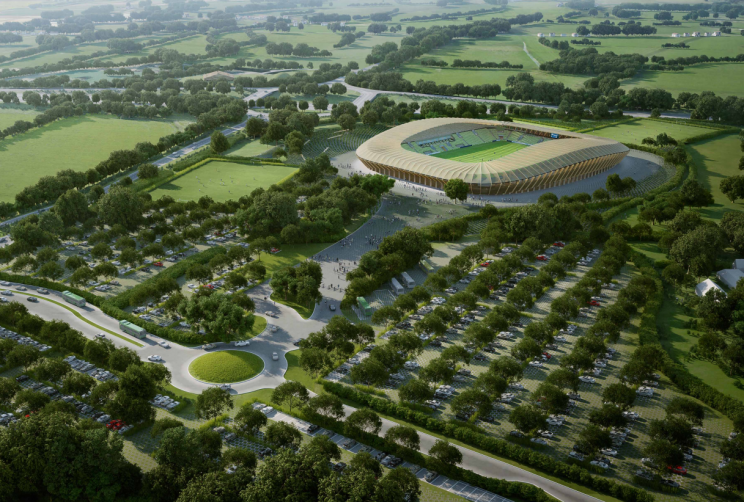 Nailsworth Town Council have noted the positive impact that Rovers' current home has on trade in the town.

The objection said that the club has "raised the profile and increased recognition of Nailsworth nationally and internationally, with positive effects on tourism and trade.

It adds that the club: "has been part of the town for 130 years, and its loss will be strongly felt in the community."

The Development Control Committee meeting starts at 6pm this evening.