Is it GAME over for Gloucester video game retailer?

A "store rationalisation programme" will see up to 40 branches of video game retailer GAME close their doors over the coming months.

The retailer currently has 259 outlets across the country as well as 21 Belong eSports arenas, including a store in Gloucester's Eastgate Shopping Centre.

The retailer used to operate a store in a prime position on Cheltenham's High Street, but that closed in September 2018. 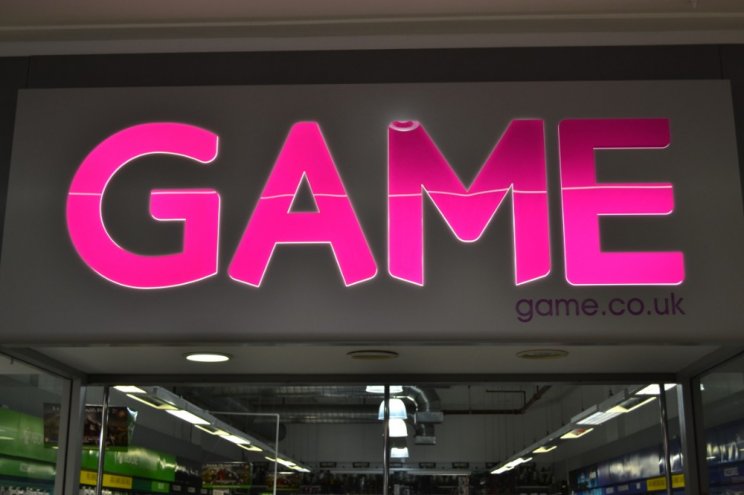 According to reports, Game has already served notice on 13 sites across the country, including stores in Canterbury, Glasgow, Leicester and Watford.

The Gloucester store is not on the current list of stores marked for closure.

The retailer has blamed the challenges of the retail market and landlords charging high rents fort he store closures.

Game is part of Mike Ashley's Frasers Group - previously known as Sports Direct, who spoke about the challenges facing the video game retailer in their 2018/19 annual report.

It said: "Sports Direct believes that GAME needs to diversify and future-proof its product mix if it is to keep up with technological developments and ensure that it does not become irrelevant to customers."