Investment could mean toys are back in town

Toys R Us could return to the high street after a controlling stake was sold to a US investor. 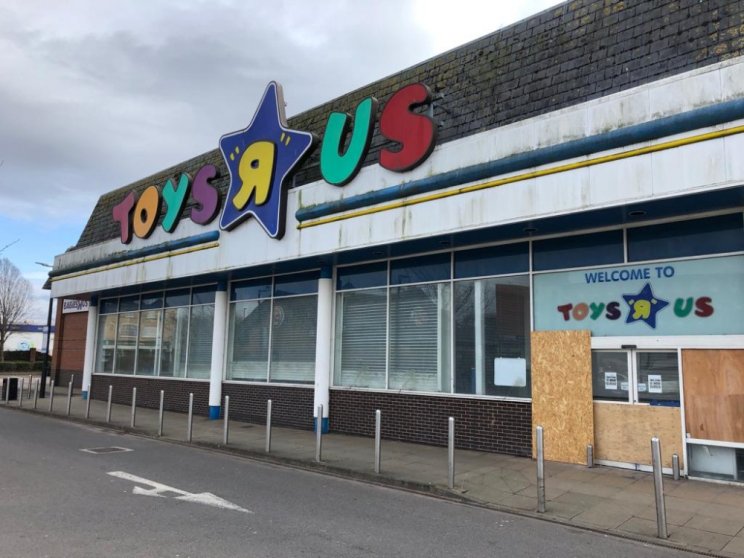 The retailer was a cornerstone of Gloucester's Peel Centre when both first opened and the branding remains on the building which has stood empty since UK stores closed almost three years ago.

But it could be in for a revival online and in some shops after parent company TRU Kids sold the stake to New York investment and management firm WHP Global.

WHP chief executive Yehuda Shmidman told Forbes he wanted to restore Toys R Us as the "go-to destination and authority in toys".

He said: "I couldn't dream of a more powerful brand to invest in.

"Clearly e-commerce opportunities are substantial but that's just where it starts."

Pop-up shops and locations inside large stores and airports could be open in the US by the end of the year.

TRU Kids held the rights to the company's name after being created by investors following the collapse, launching an agreement with Amazon.