Investigation to establish if UK:DRIC follows Marketing Gloucester into insolvency

The future of a company set up with £400,000 of public money and opened by a government minister less than a year ago is up in the air due to the crisis surrounding Marketing Gloucester.

The UK Digital Retail Innovation Centre (UK:DRIC) was opened to great fanfare by the then minister for digital and the creative industries Margot James MP in May 2019.

Based in the Eastgate Shopping Centre it was established using £400,000 of government money by way of an award from the Gloucestershire Local Enterprise Partnership, GFirst LEP made in November 2017. 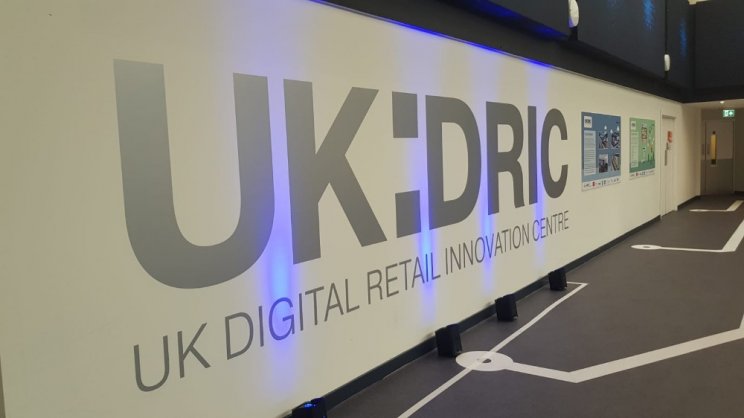 As detailed at the time when the crisis surrounding Marketing Gloucester hit the headlines at the end of 2019, all £400,000 has been now been spent.

Documents seen by Punchline show that there is in fact an overspend of more than £75,000 at the UK:DRIC.

Hailed as a ground-breaking initiative and a creative hub for the UK's disruptive digital innovations when it was first opened, the UK:DRIC may be closed within a year of opening.

And that's because its de facto parent company MGL has been declared insolvent and an appointed liquidator will now begin a root and branch investigation into its hitherto unseen finances.

Punchline understands that the board of Marketing Gloucester has no idea over what skeletons could lie in the UK:DRIC cupboard as none of its current directors are on the board of the subsidiary.

In fact, Companies House records show that two different entities bearing the name of either UK:DRIC or UK Digital Retail Innovation Centre were established in the last 12 months.

One has since been struck off the register, but the remaining entity has just two directors: The sacked former Marketing Gloucester CEO Jason Smith and its ex-bookkeeper Richard Brooks. 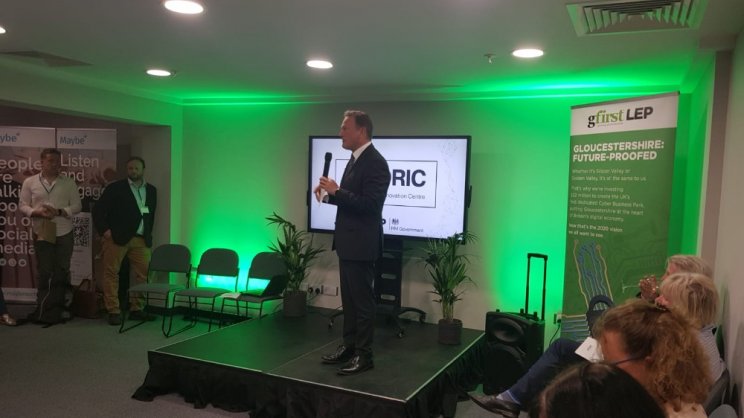 Documents seen by Punchline show that UK:DRIC Ltd was apparently set up without the knowledge of either the Marketing Gloucester board or MGL's solitary shareholder Gloucester City Council.

GFirst LEP's chief executive David Owen has confirmed to Punchline that the contract to establish the UK: DRIC was signed by both the LEP and Marketing Gloucester.

He added that he is "satisfied that the £400,000 has been spent appropriately." 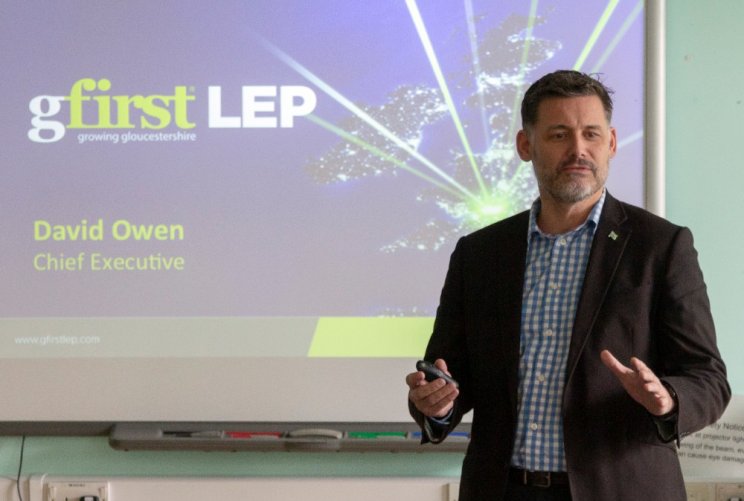 "Clearly this is a disappointing situation we find ourselves in and it is particularly sad that staff have lost their jobs," Mr Owen said.

"The business case for the UK:DRIC promised a showcase and testbed for the latest retail technologies providing opportunities to demonstrate future innovations such as holographic 'virtual employees', artificial intelligence, 3D scanning and printing of products, drone deliveries, robotic security guards, 360 virtual mirrors and near field communication.

"The UK:DRIC project received £400,000 of Local Growth Deal Capital Funding through GFirst LEP, with Marketing Gloucester Limited (MGL) taking the lead as the project promoter, accountable for the delivery of the projects against the given objectives and outputs.

"We were satisfied that the £400,000 funding was spent appropriately and the investment has significantly improved the facilities, providing high specification commercial space within Eastgate Shopping Centre in the heart of Gloucester.

"None of the £400,000 was spent on salaries or project management fees.

"We are in ongoing discussions with Gloucester City Council exploring the best options for our investment. We are monitoring the situation very closely."

The first role of the appointed liquidator will be to compile a list of the creditors owed money by Marketing Gloucester now that it has been declared insolvent.

Punchline understands that figure is already totalling more than £100,000 and the true extent of what is owed has yet to be established due to the company's chaotic finances.

As well as looking into Marketing Gloucester, the liquidator will be looking into the UK:DRIC with a view to establishing whether it's a company worth saving.

They will have the power to investigate both companies and both the present directors, and also any directors that have been in the role in the past three years.

They will be charged with ascertaining whether the best value decisions have been made at both companies and will be allowed access to both companies' accounts and bank statements.

Once the liquidator is confirmed, they will be writing to all of the known creditors with details of the money owed.

Marketing Gloucester was entered into an insolvency process by its board last week, with the company immediately closed with the seven staff losing their jobs.