The scientist credited with the co-invention of the ubiquitous yellow post-it note has died aged 80. 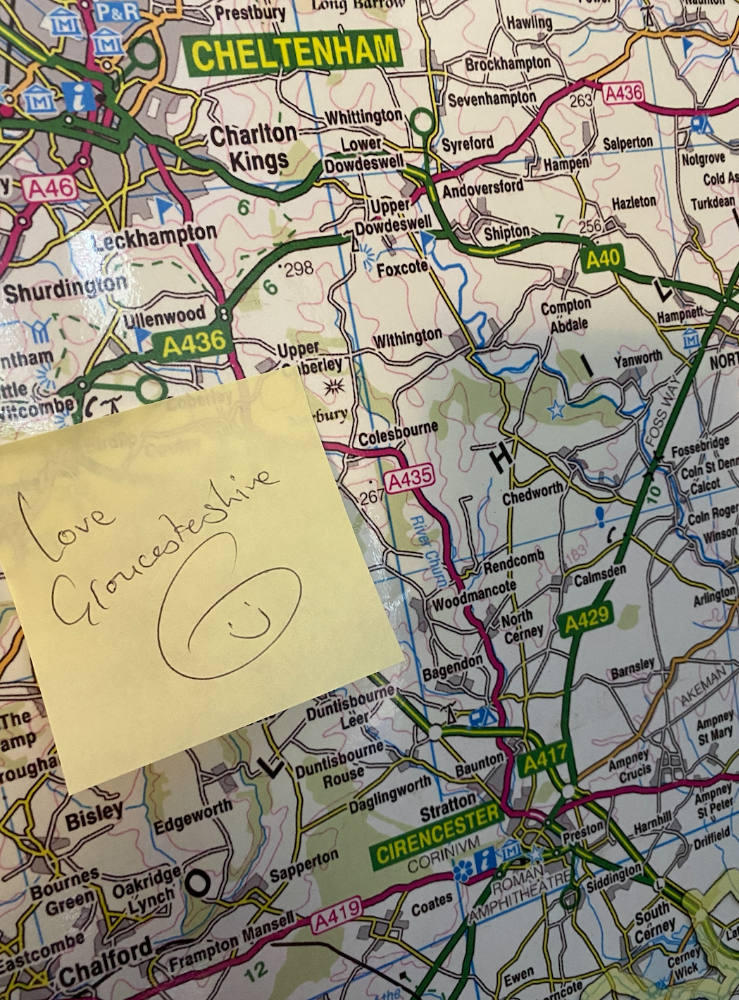 The Post-it note has blanketed Gloucestershire offices like a blizzard with messages and reminders over the years. They became a firm favourite on desks across the county for jotting notes to oneself and others

In 1968 Spencer Silver, a research chemist for the American firm 3M, was attempting to create a powerful new adhesive that he hoped would have a use in the construction of aircraft.

Made of acrylic microspheres, it was both insoluble and heat-resistant, and peeled off surfaces without leaving a residue. But it was initially seen as a disaster - it was too weak to keep anything heavier than a piece of paper in place.

The notes since have been used to create large-scale political artworks and miniature masterpieces. In 2000, to mark 20 years since the Post-it first hit the market, a series of Post-it sized drawings were auctioned off for charity. One, featuring a pastel and charcoal work by the artist RB Kitaj, went for £640 - thus setting a world record for the world's most expensive Post-it note

Spencer Ferguson Silver was born on February 6 1941 in San Antonio, Texas. His father, also called Spencer, was an accountant; his mother Bernice (née Wendt) was a secretary. He attended Arizona State University and graduated with a doctorate in organic chemistry from the University of Colorado in 1966. He joined 3M not long after graduation, remaining there for another 30 years. By the time of his retirement he had 37 patents to his name.

In his spare time Silver pursued a passion for art. His paintings included titles such as "Hadrons Gather to See the Latest Atomic Blossom", and often featured explosions of colour and colliding forms. In 2010 he was inducted into the National Inventors Hall of Fame.