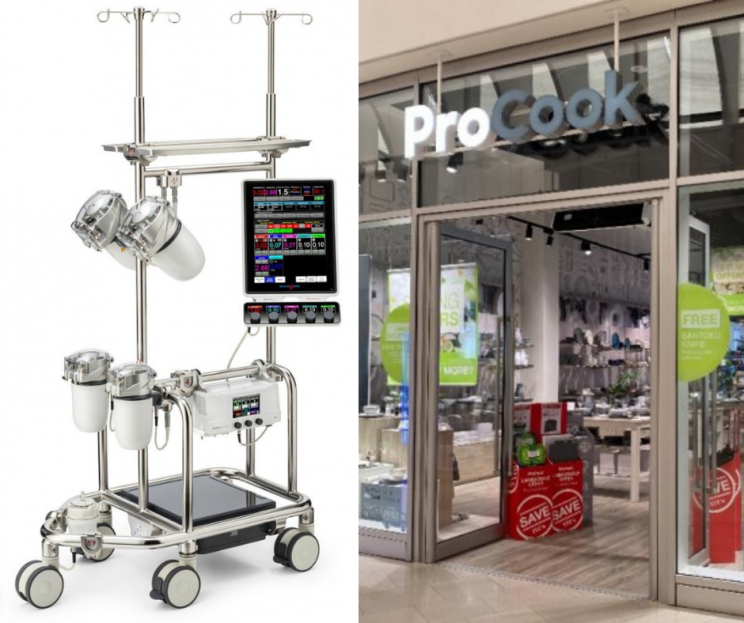 Spectrum Medical has jumped 36 places to number 25 in the Sunday Times HSBC International Track 200 table while ProCook is on the list for the first time at number 80.

Specialist cardiac hospitals in more than 60 countries use its devices, helping international sales reach £32.8million in 2019, on total sales of £33.1million.

Its annual international sales grew an average of 93 per cent over its last two years.

Kitchenware retailer ProCook, which is based in Quedgeley and celebrated its 25th anniversary last year, makes the list after seeing international sales rise by an average 49 per cent in the last two years.

Founder Daniel O'Neill said: "It's the first time we've made one of The Times' list which is a proud achievement."