Sometimes it just takes a little nudge and you discover a successful business making great waves in its industry which you had never heard of.

In that respect we have a certain Eamonn McGurk to thank for a gentle tip-off through social media about a firm which has just won an award in front of an international event in London.

Mr McGurk, best known for Gloucestershire-based success stories like Keyway and 1st Call Plant Ltd, actually looks after a portfolio of businesses (the McGurk Group of Companies), of which there are too many to mention here. 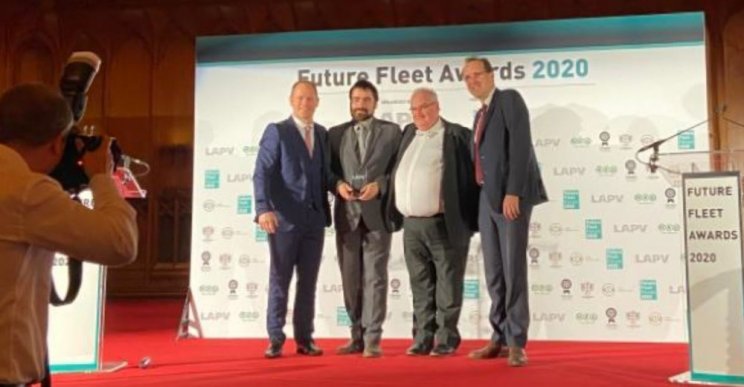 Although it is worth us mentioning the name Arriva Digital, which posted in Linked in its triumph at the Future Fleet Forum event in front of representatives from City of London, City of Edmonton, City of Calgary and City of New York to name but a few. 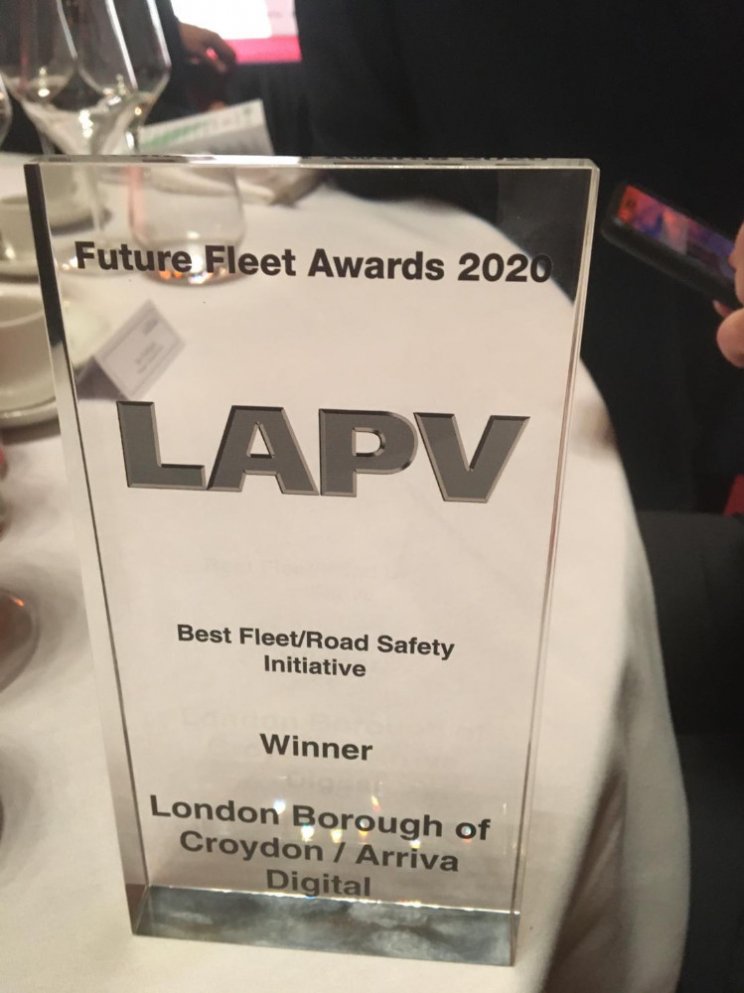 He copied us into a post on LinkedIn from Noel Byrne, director co-founder Arriva Digital, which has its registered offices in Gloucester, who declared: "So delighted to have won the award for the Best Road and Fleet Safety Initiative for Origin to Destination in collaboration with Alexander Pocklington of Croydon Council at the excellent Future Fleet Awards in front of an international audience of wonderful people making the freight industry greener, cleaner and safer in the historic setting of the guild hall."

The LAPV Future Fleet Forum is hosted by The City of London and brings together Fleet and Transport Managers from the public sector and its contracting organisations, to address key challenges faced by our industry, including procurement issues, compliance, safety, and sustainability.

According to the organisers the awards "are now firmly established as the world-leading event for fleet and transport managers in the public sector and contracting organisations".

A report published into the fleet management on Marketsandmarkets.com said: "The global fleet management market size is expected to grow from USD 15.9 billion in 2018 to USD 31.5 billion by 2023, at a Compound Annual Growth Rate (CAGR) of 14.7 per cent during the forecast period."

By way of explanation as to exactly what Arriva Digital does, the starting point was this - that inefficient delivery management at construction sites in the capital is responsible for thousands of unnecessary tonnes of CO2 annually.

Add on top of that an increased risk of collisions and inevitable congestion.

What Mr Byrne and his team have done is develop a new app aimed at managing deliveries in real-time - alleviating many of the above issues.

Mr Bryne told Lapv.co.uk back in September 2019 how the business evolved. "As with all things, luck played its part. In the spring of 2016, I met Eamonn McGurk of Keyway Group, a business that has been operating in construction and waste management since the early 1960s, and discovered that we shared many of the same views.

"The next piece of luck was meeting Dan Pinnell, director of Prospect Training Services. Dan is a technical whizz and had already developed innovative technology for the Welsh FA as well as state-wide learning programmes in America. We attacked the problem together, and the concept of O2D (Origin to Destination) was born."

The app "provides full visibility of deliveries, from supplier to end-user, in real-time" and "it would enable vehicles to be safely diverted to a measured holding bay whenever they couldn't be accommodated at the gate".

Just as team approached compeltion they met Alex Pocklington, principal network impact assessment engineer for Croydon, who happedn to be looking for a technological solution "to work alongside the Construction Logistics Plans (CLPs) to make efficient use of holding areas as part of the strategy for the Croydon Growth Zone".

They joined forces, launched O2D version 1.1 in collaboration with the London Borough of Croydon in the spring of 2019 and the rest is history.