Inquest opened into death of motorcyclist, 17

Police want to speak to any motorists with information about a crash near Tewkesbury in which a 17-year-old motorcyclist was killed. 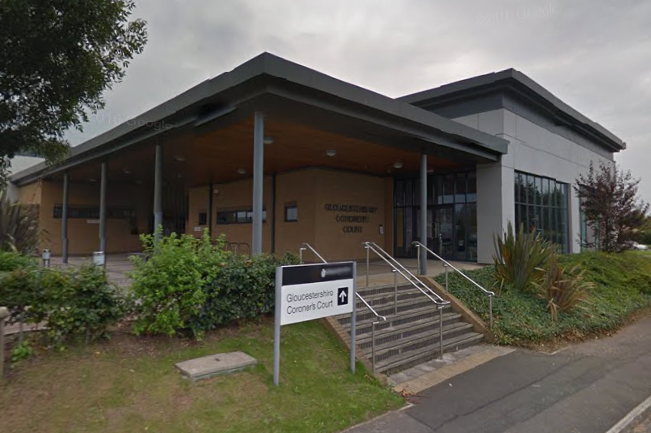 Finlay Bayliss died after the incident on the A38 and an inquest was formally opened and adjourned by Gloucestershire senior coroner Katy Skerrett.

She said: "He was riding a motorcycle on the A38 from Gloucester towards Tewkesbury. For reasons unknown at this time his motorcycle left the road on the offside.

"He became separated from his motorcycle and struck a road sign. He suffered a serious head injury and was pronounced dead at the scene."

The cause of death has not been confirmed and is pending results.

Police are keen to hear from anyone who may have relevant dashcam footage or who witnessed the incident.

Anyone with information is asked to call police on 101 and quote incident 444 of April 13.