Gloucestershire businesses could face the prospect of higher borrowing costs as prices rise across the board, putting pressure on the Bank of England to consider raising interest rates. 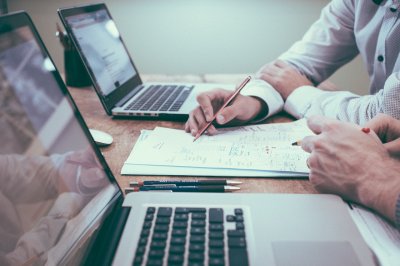 There have been shortages reported in food through to building materials. As demand outstrips supply, prices are on the increase. All these have to be passed onto the buyer.

There are also more job vacancies now than before the Covid crisis struck last year. That puts inflationary pressure on wages. Yesterday a report from the Office for National Statistics showed wages were rising at 7.3 % (to May).

Continuing furlough and Covid isolation rules are taking their toll on staffing at a wide range of businesses but hitting the labour-intensive hospitality sector hardest.

Petrol is now at its highest level since 2013, having risen by almost twenty pence since last November, according to motorising organisation the AA today.

The British Meat Processors Association has just said that some companies will be forced to close down production lines because up to one in ten of their staff are testing positive for Covid and self-isolating.

According to The Mail, central bank official Michael Saunders, who sits on the monetary policy committee (MPC) that sets interest rates, said inflation could hit 4 per cent later this year. 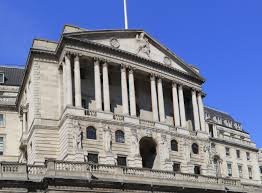 He warned that action may be required as soon as next month to return inflation to its 2 % target. Inflation hit 2.5 % in June, the highest level for three years.

The Bank cut interest rates to a record low of 0.1 per cent as the Covid pandemic struck and, as the Mail reports, tipped the UK into the deepest recession since the Great Frost of 1709.