Industry targets plan to get cars on the road

The Government is believed to be in talks with representatives of the UK automotive industry over a package to stimulate the coronavirus-hit market. 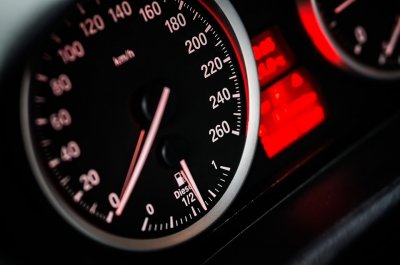 The industry believes a potential £1.5billion scrappage scheme to promote diesel and petrol cars against would take £2,500 off the price of a car - despite calls from many quarters to link bailouts to environmental goals.

A similar scrappage scheme in 2009 led to hundreds of thousands of extra sales and a repeat is predicted to put 600,000 new vehicles on our roads.

That compares to just 197 built in the UK during April as production fell by 97.3 per cent.

According to the Guardian, the Society of Motor Manufacturers and Traders said the scheme needed to "support the entire market, not just disproportionately favouring specific segments or technologies."

More than 90 per cent of cars sold last year were petrol or diesel.

Car showrooms were able open on Monday as part of the relaxation of lockdown restrictions.

In another blow to the industry, Nissan has said its plant in Sunderland - the largest car manufacturing plant in the UK - would be "unsustainable" if there is not a trade deal agreed with the EU before Brexit.

The company's global head Ashwani Gupta told the BBC: "We are committed to the UK. Having said that, if we are not getting the current tariffs, it's not our intention but the business will not be sustainable."