Take up is 11 per cent above the five year average for first quarter. 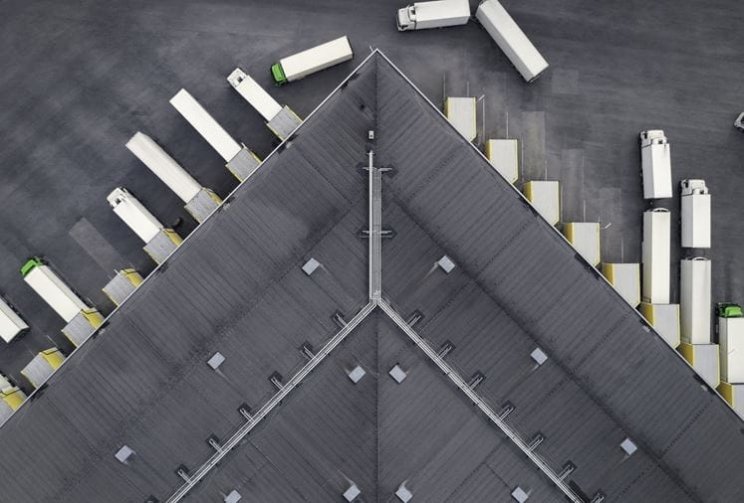 Demand for logistics space in 2022 has so far not been impacted by the UK cost of living crisis as take up for units over 100,000 sq ft reached 11.3 million sq ft in Q1, 11 per cent up on the five-year Q1 average, says Colliers.

In turn, rental growth is accelerating with the latest MSCI monthly industrial index showing a monthly UK growth of 1.9 per cent in March.

The low supply environment continues to dominate the industrial sector with April availability standing at only 19.7 million sq ft, down 22.4 per cent year on year.

Despite developers delivering circa 18 million sq ft of space in the last 12 months, there continues to be a lack of stock available. 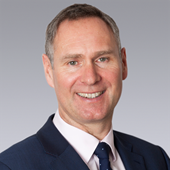 Len Rosso, head of Industrial & Logistics at Colliers, said: "The supply and demand imbalance for industrial space shows no sign of lessening despite the efforts of developers to bring new space online at a rapid pace. There is currently 15.5 million sq ft of new space under construction but given the strong levels of demand this will do little to ease the pressure.

"We are also seeing large businesses investing in long term operational efficiency, and Grade A take up accounted for 83 per cent of activity in Q1. This will put further demand on the best of the best stock, with new space being the highest in demand."

The firm notes that in Q1 the Midlands accounted for the lion's share of activity, with 47 per cent of total take up. Some of the most notable deals included; Iron Mountain agreeing to let the speculatively developed 503,216 sq ft MPN2, Magna Park North in Lutterworth; Active Ants pre-let the under construction B252 Brackmills Gateway (252,000 sq ft) warehouse in Northampton; and Hotel Chocolat took a 430,000 sq ft warehouse at Panattoni Park, also in Northampton.

Andrea Ferranti, head of Industrial & Logistics Research at Colliers, added: "The sustained shift towards online shopping and the resulting demand for warehouse space has caused rental growth to accelerate as new speculative supply is absorbed at a rapid pace. The UK saw a rental growth of 3.4 per cent, quarter on quarter while London assets recorded growth of 5.1 per cent over the same period.

"Despite the economic headwinds of the cost of living crisis and falling retail sales (-1.4 per cent m/m in March), ONS figures show that the share of online sales over total UK retail sales remained high at 26 per cent in March, this is particularly strong when compared to pre pandemic levels, and as such occupier demand for fulfilment space will remain unabated."