Environmental group Community R4C is appealing against a High Court ruling in its fight against the awarding of a contract for the Javelin Park waste incinerator. 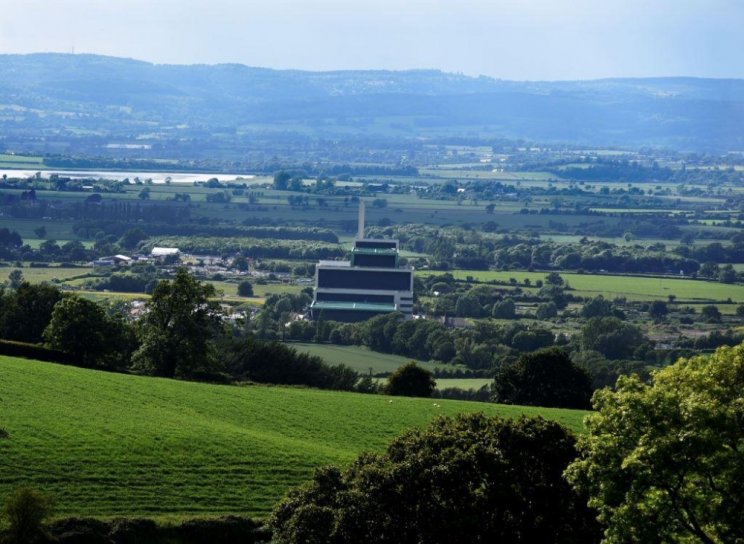 The group lost a legal challenge last month over the contract awarded to Urbaser Balfour Beatty to build the facility at Junction 12 of the M5 near Gloucester.

Community R4C said it had been working on a cheaper, greener waste processing plant while Gloucestershire County Council has always argued it undertook a legal, competitive tender process.

At the High Court Judge Russen QC ruled against Community R4C, saying the group would not have qualified to bid for the contract in 2016 as it was not an "economic operator".

But the group said it would apply for permission to bring an appeal by tomorrow's deadline after barristers Duncan Sinclair and Parishil Patel agreed to work on the case on a pro bono basis. 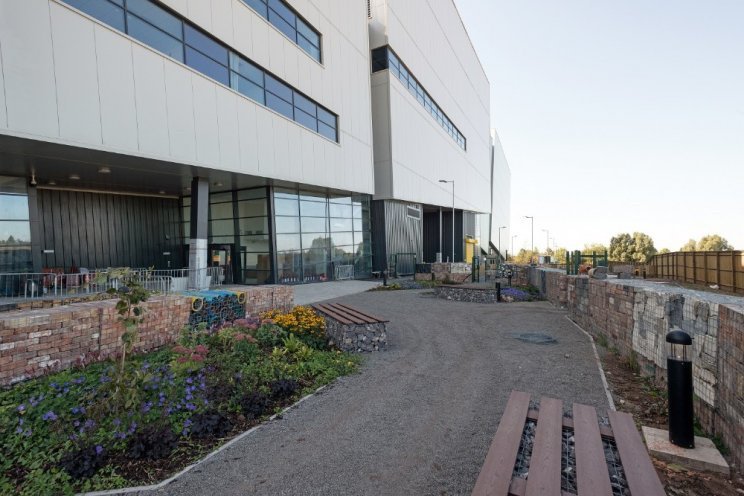 Community R4C co-chair Sue Oppenheimer said: "We are applying to the Court of Appeal on the basis there has been a critical error of law in the approach taken by the High Court.

"The effect of this is ultimately to deprive potential bidders, Community R4C in this case, of proper access to legal remedy in the event of breaches of procurement law by directly awarding contracts without open, competitive tender.

"If our appeal is eventually upheld, the impact will be nationwide. It would establish new legal precedent which will ensure more open Government tenders.

"Councils will no longer be able to dismiss community-supported, environment-protecting solutions simply to favour big business." 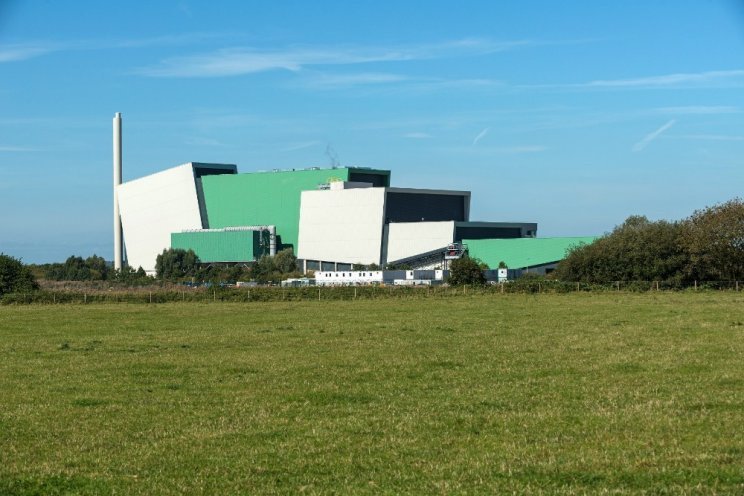