A former metal factory off Dudbridge Road in Stroud is currently being demolished in preparation for the construction of a new Lidl foodstore and nearly 130 houses. 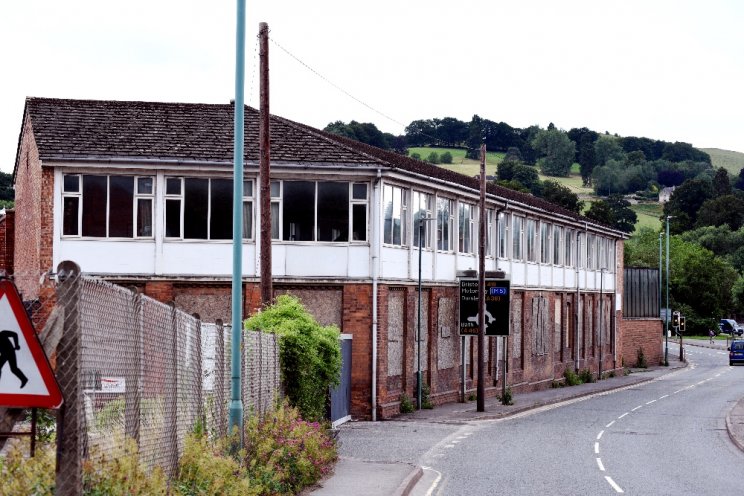 The scheme which was approved in March 2018 for the Avocet Industrial Estate will replace the old Stroud Metal Company (SMC) facility, which moved to a new base at Brunel Way in Stonehouse last year.

Once the area has been cleared, works are due to begin on the 2206sq metre Lidl store.

At the time of the original plans being revealed, Matthew Large, managing director of SMC said: "There are immense benefits to the local community of this scheme which revitalises a much neglected site, currently blighted by flood risk.

"With the works to be completed, the entire site will brought completely out of the flood plain allowing for its continued flood risk free use even in a severe flood event. 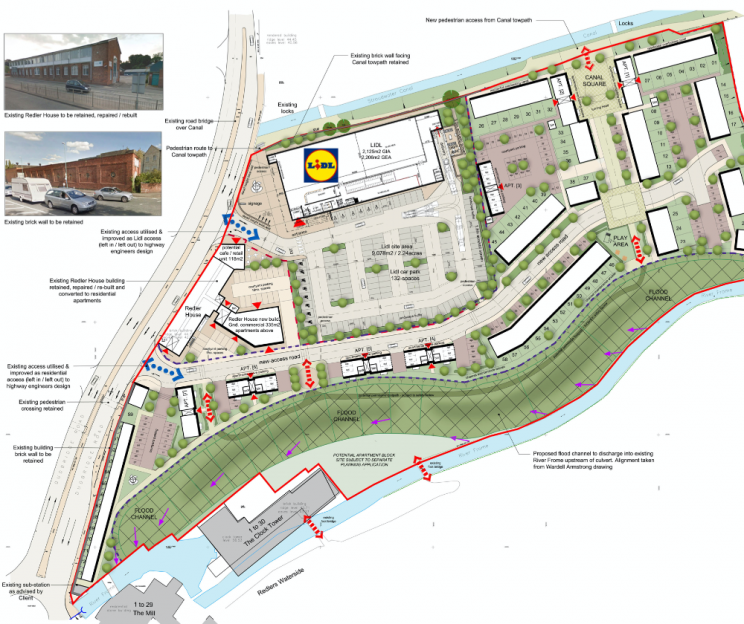 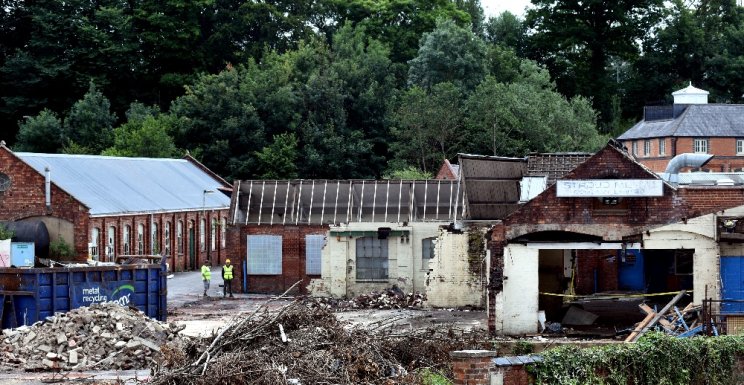 "The housing part of the scheme would create approximately 130 residential units on a regenerated brownfield site adjacent to the Stroudwater Canal encouraging use of existing sustainable infrastructure and reducing development pressure on local green-field land elsewhere in the Stroud Valleys.

"These residences would include a mixture of flats, duplex apartments and houses." 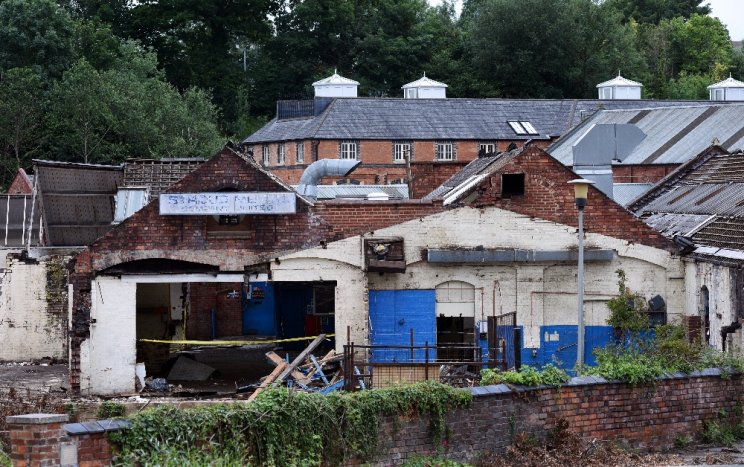 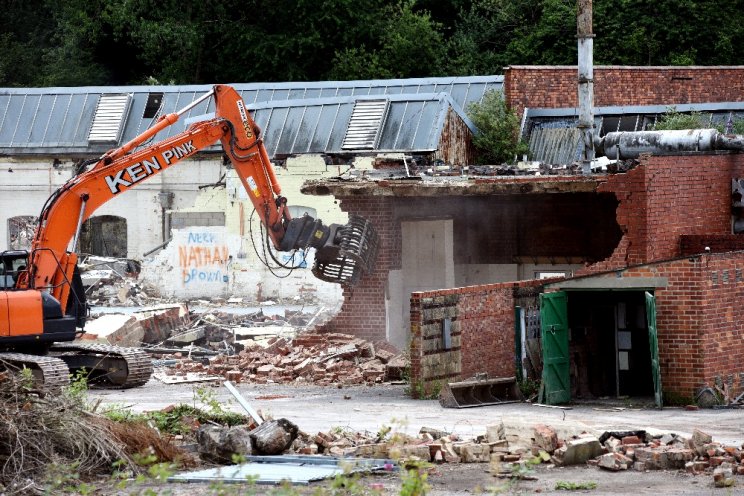 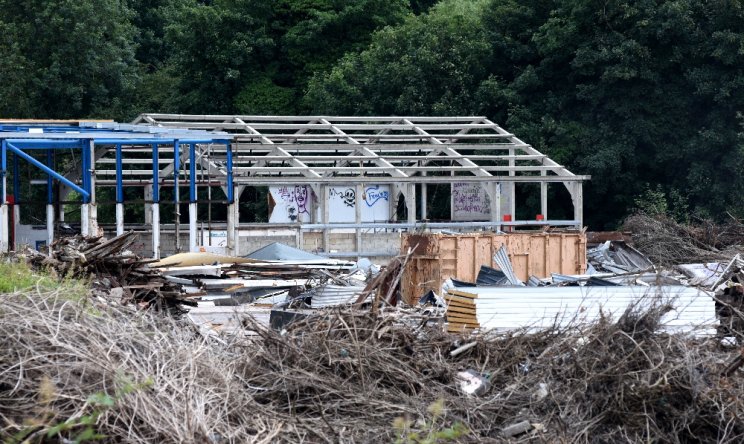 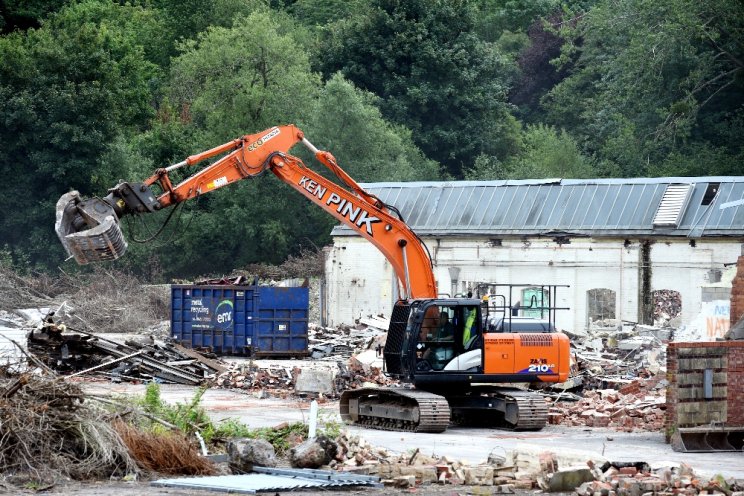 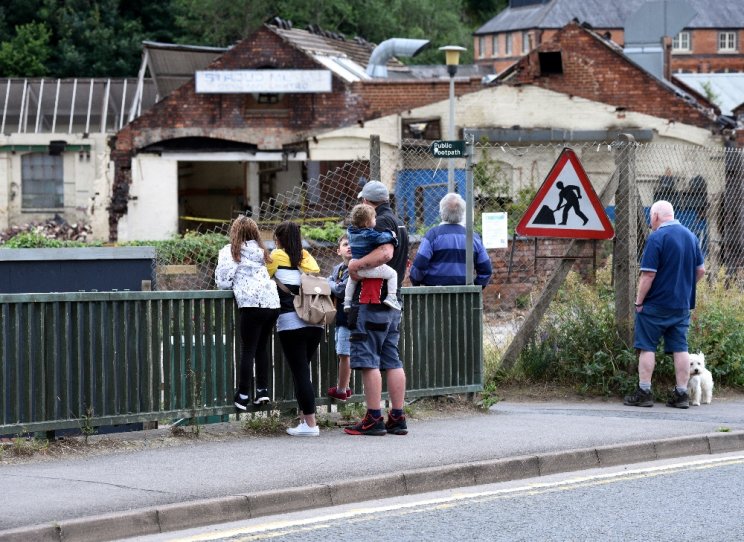