The inaugural Cheltenham International Film Festival was launched last night as it invited guests to an exclusive screening and launch reception at Cineworld. 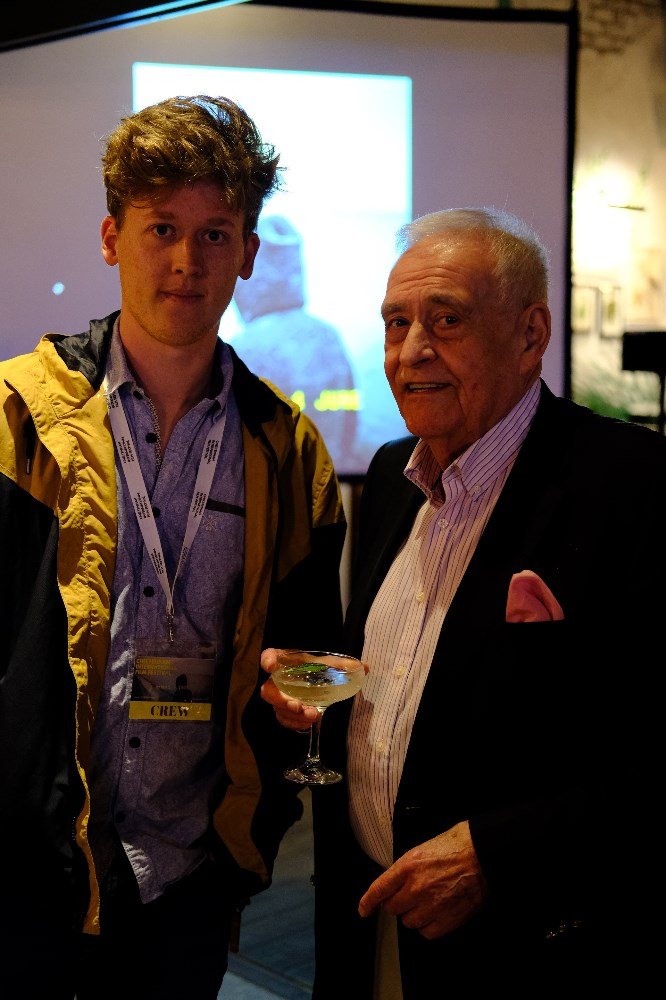 The launch began with the UK preview of Sometimes Always Never, directed by Carl Hunter.

Mr Hunter was the guest of honour at the screening and he led a short Q&A with the audience after the film.

A reception followed at The Botanist, where Carl was joined by other famous film directors such as Laurence Marks and Maurice Gran.

Guests also heard a short message from honorary patron, Simon Pegg. Pegg was born and raised just down the road in Brockworth.

Over six days, the Festival will host up to 45 events, including master classes, workshops, panels, talks, networking as well as parties and receptions.

An awards evening reception will close the Festival on June 1.

Highlights over the next week include:

- Tribute to Mike Leigh in person on May 29

- Mary Queen of Scots in Princess Hall Cheltenham, Ladies College, in the presence of director, Josie Rourke, who will take Q&A

All images credited to Neil Copas. 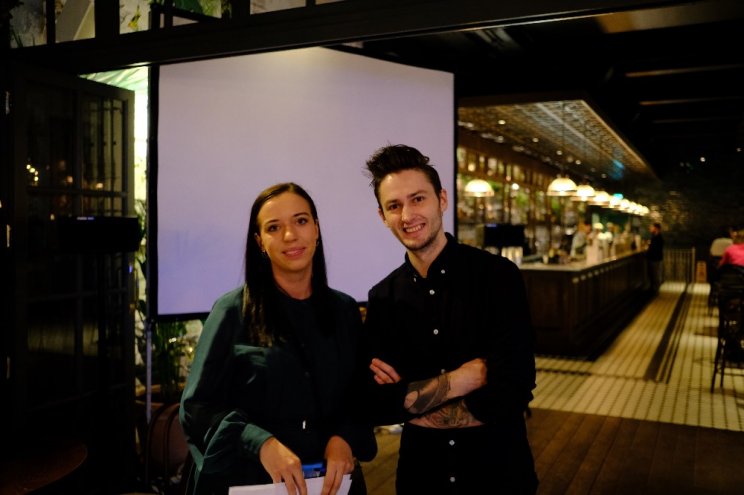 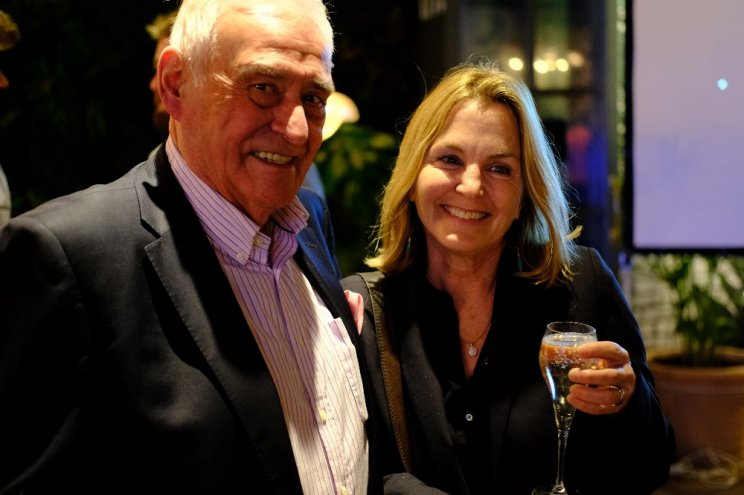 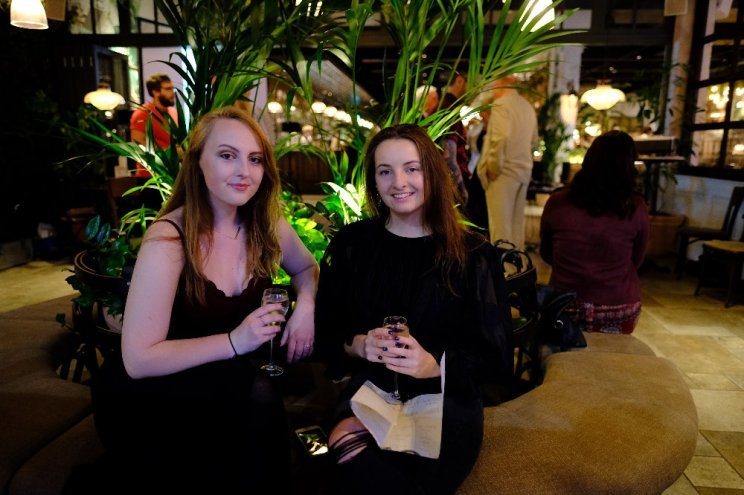 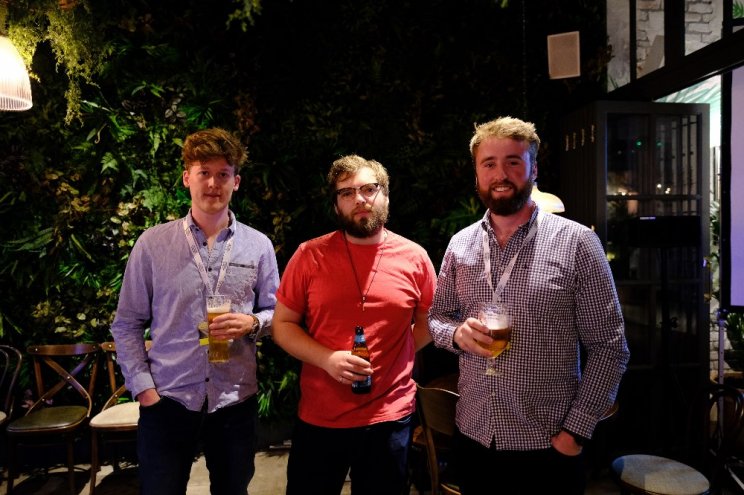 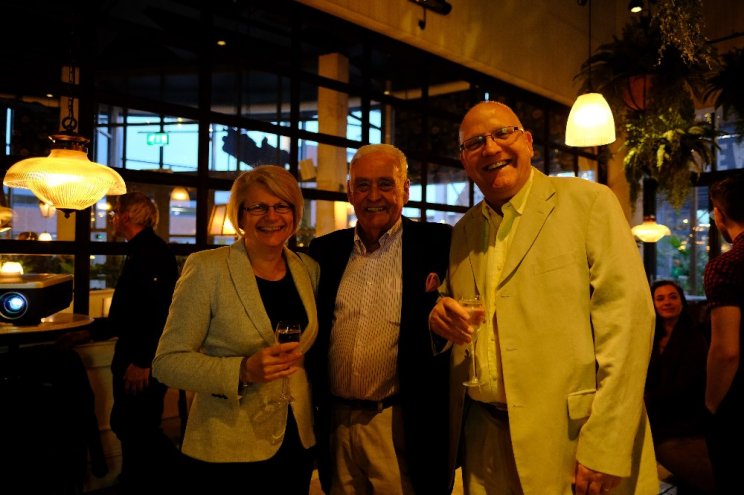 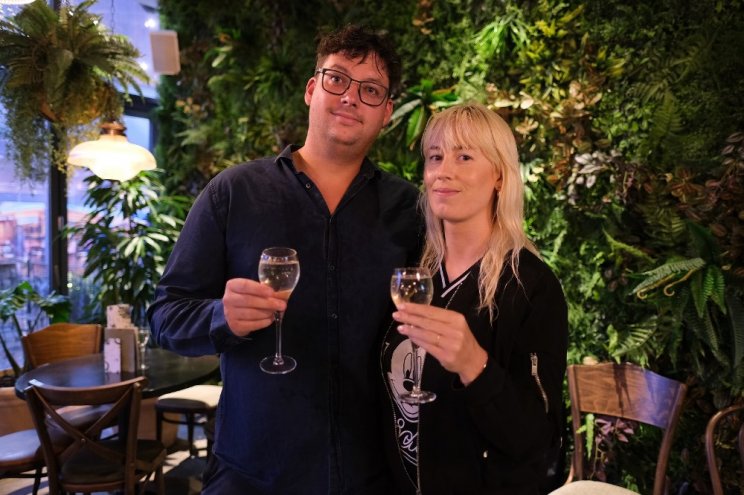 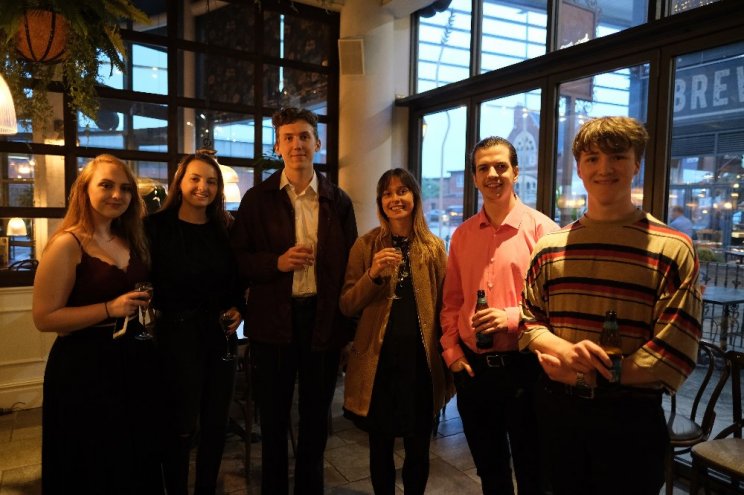 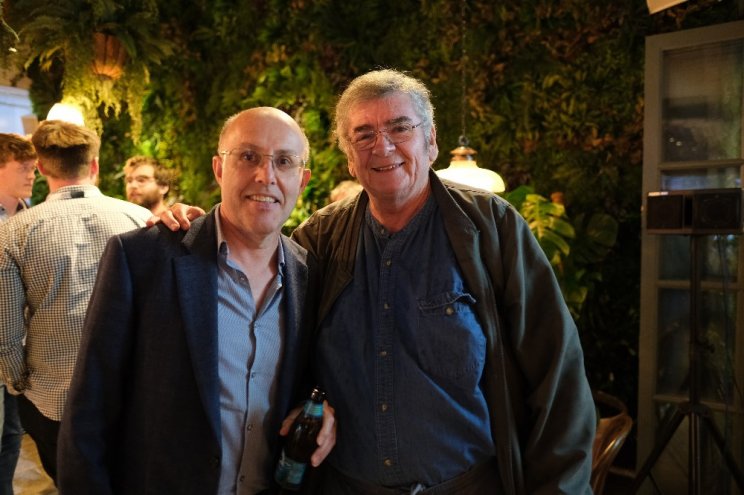 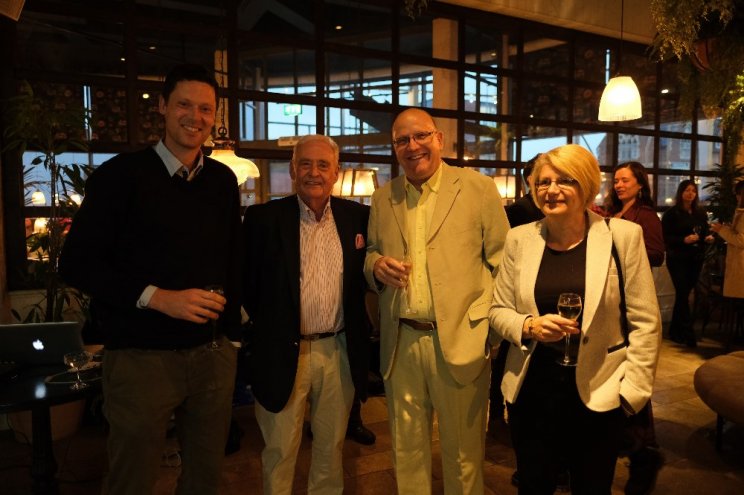 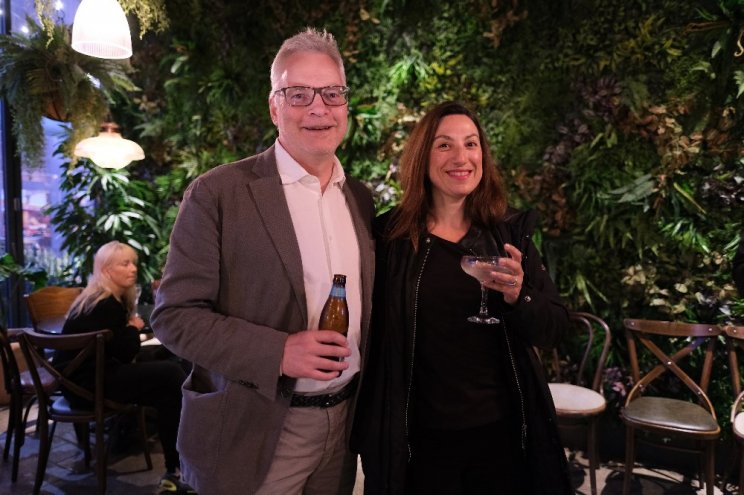 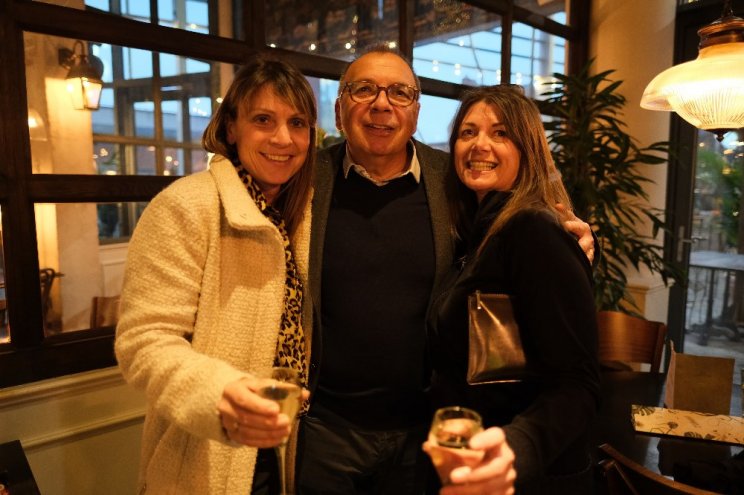 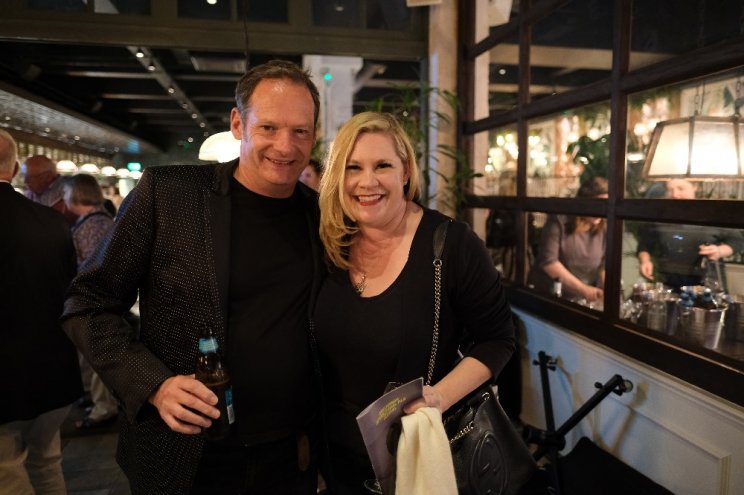 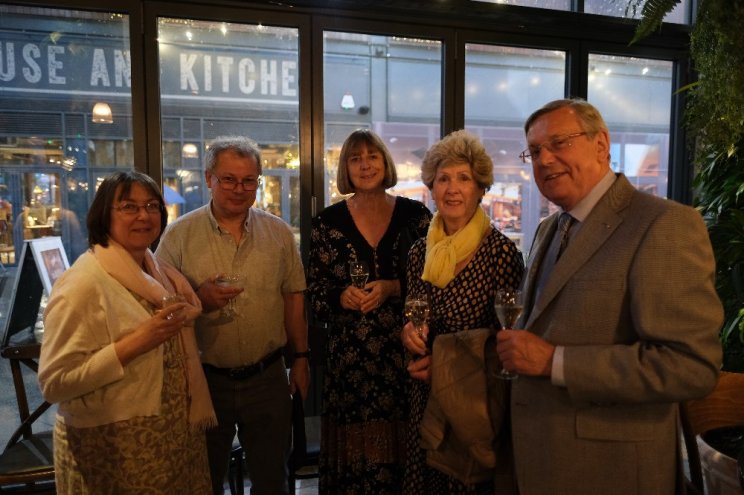 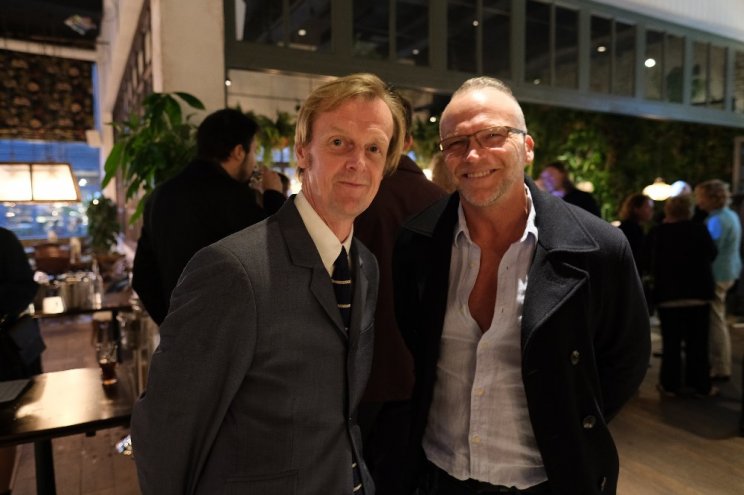 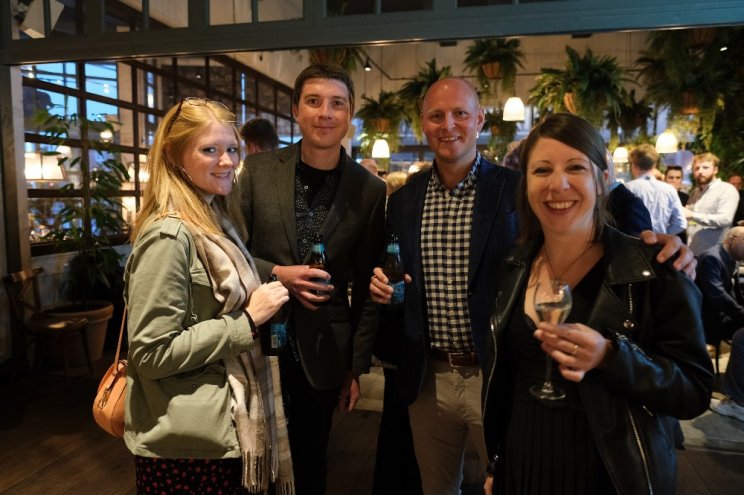 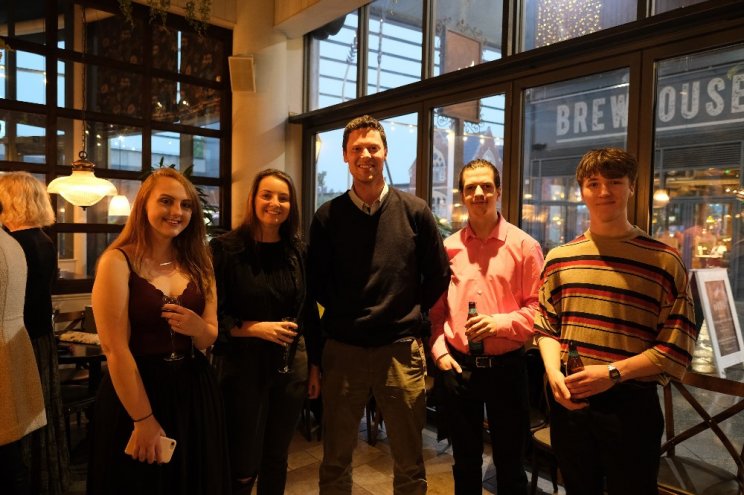 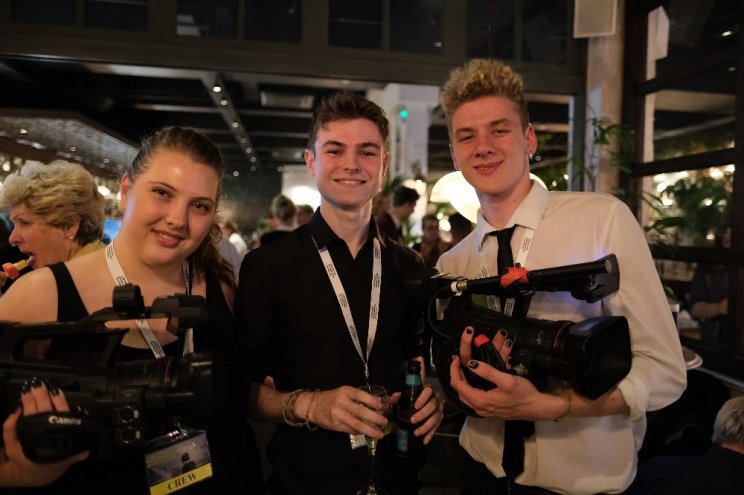 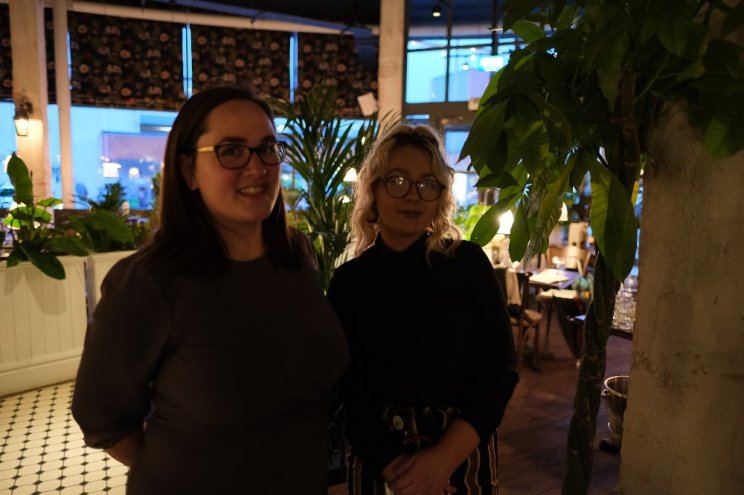 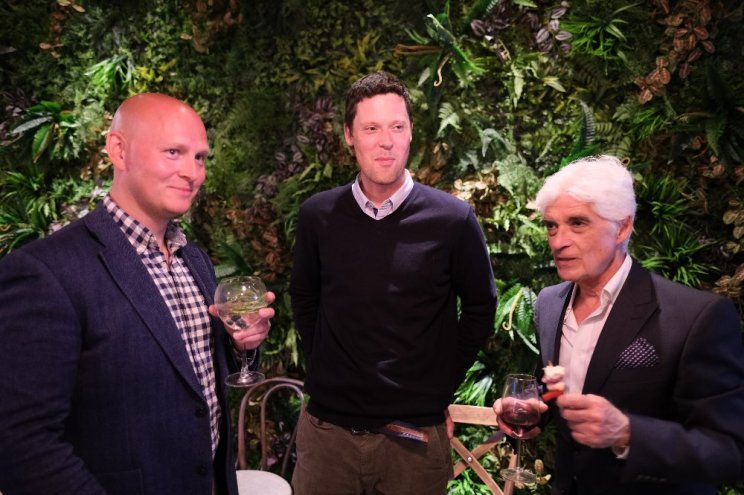 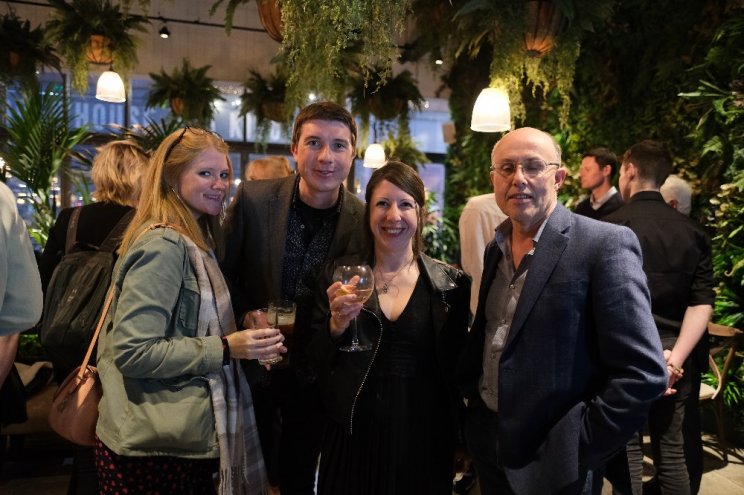