A former nightclub, multi-storey car park and offices have been reduced to rubble over the last few months. 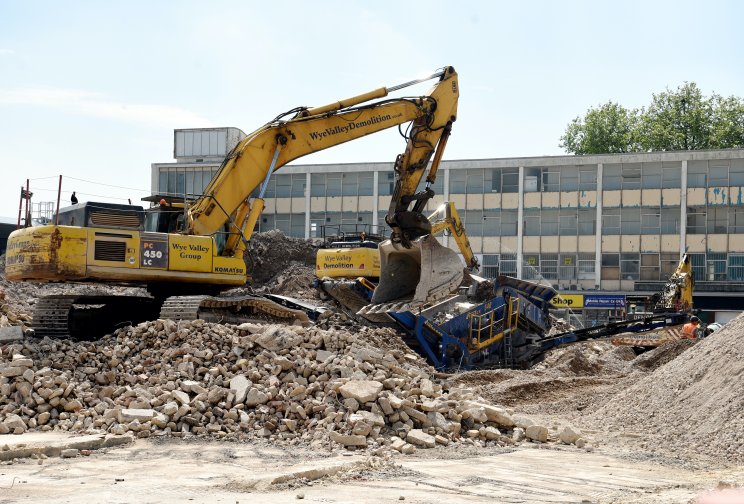 While everyone has been working from home and in lockdown - one of Gloucester's biggest eyesores, the five-storey Bruton Way car park has been demolished.

It's removal, alongside the seven-storey attached office block and one-time Crackers nightclub that was in its basement, became is part of the ongoing Kings Quarter redevelopment project. 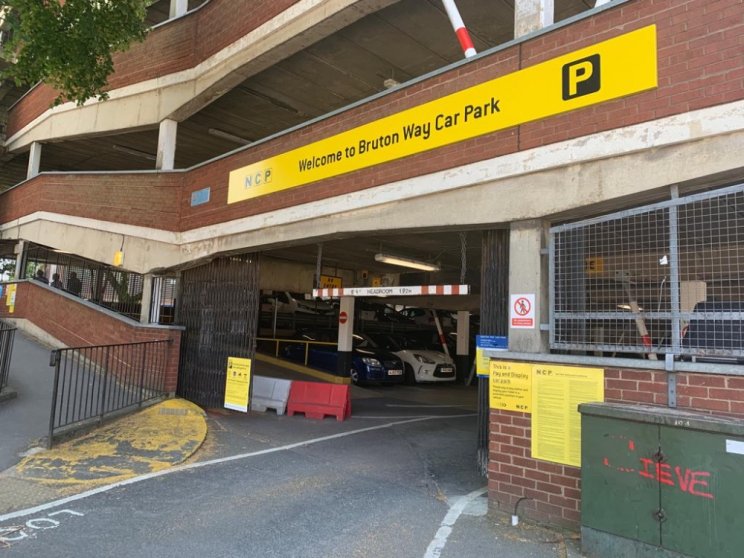 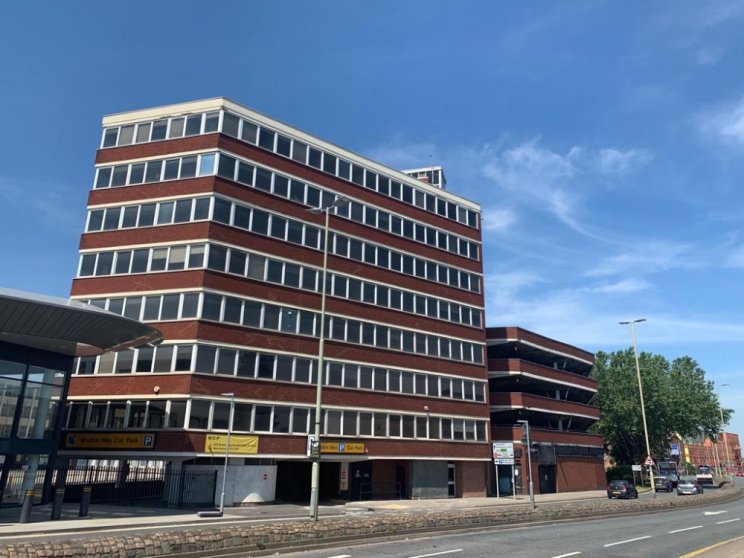 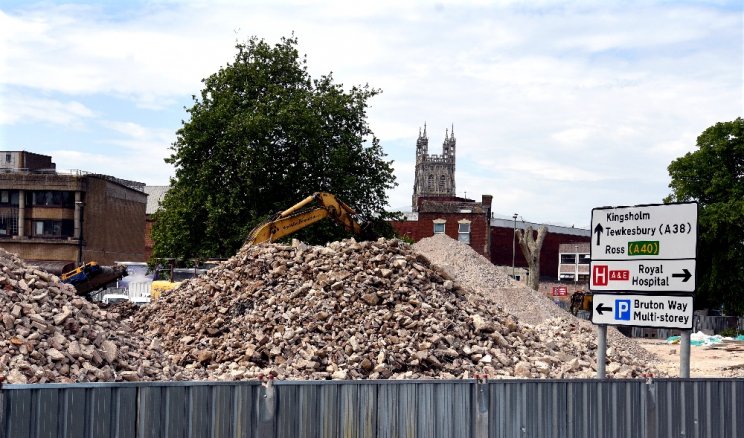 The redevelopment of the wider King's Quarter area, which runs from the site into King's Square and King's Walk Shopping Centre will include a new multi-storey car park, 150-plus homes and 40,000 sq ft of office space. 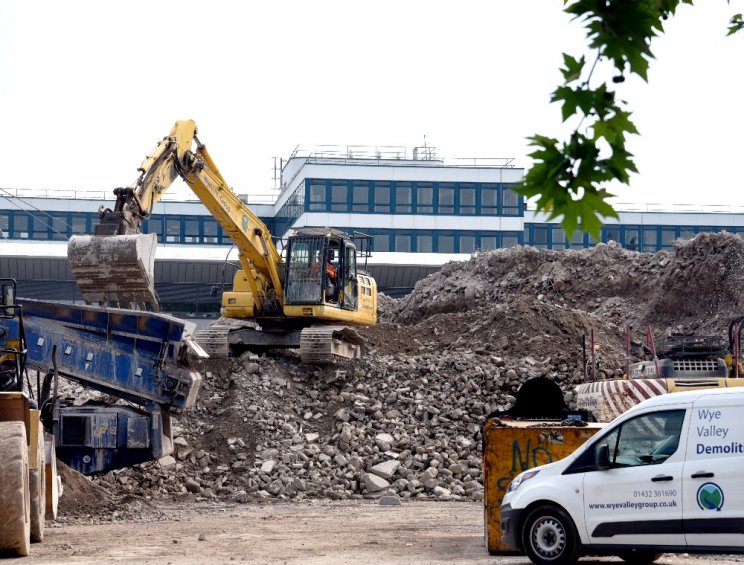 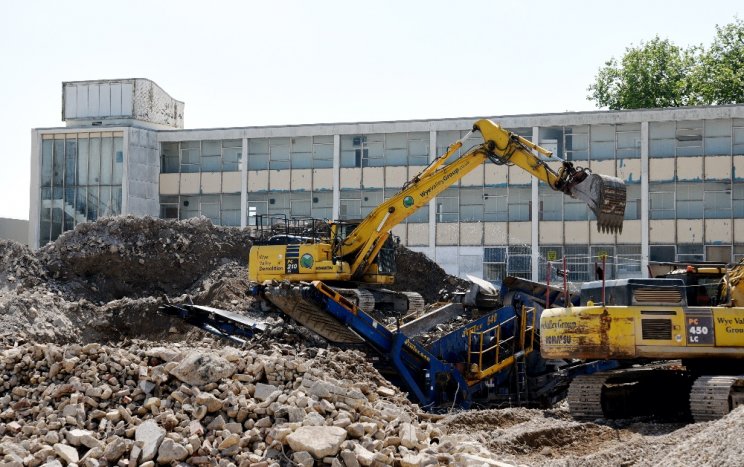 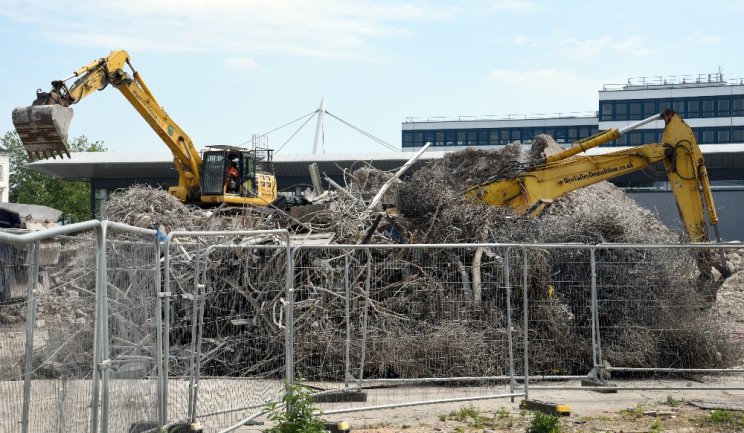