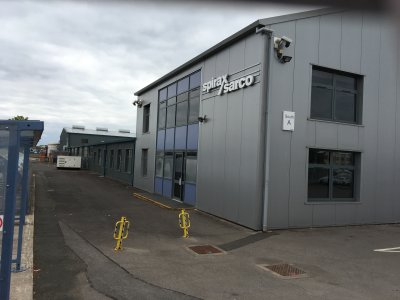 The drop in the four months to October 31, compared with the same period last year, is a strong improvement on the 12 per cent fall in production over the second quarter.

After seeing "robust" growth during June and July, the rate slowed in August and September as industrial activity approached pre-pandemic levels.

In a trading update to the Stock Exchange, the thermal energy management and niche pumping specialist said sales and adjusted profit in the four months were in line with expectations when it published its half-year results in August.

And it said expectations for the full year remained unchanged with production expected to contract by 5.5 per cent.

Operating profit margin was higher than in the first half of the year, supported by increased sales and continued "cost containment actions" although it remains slightly below the figure for the first 10 months of 2019.