Improved canal towpath to be officially opened by MP 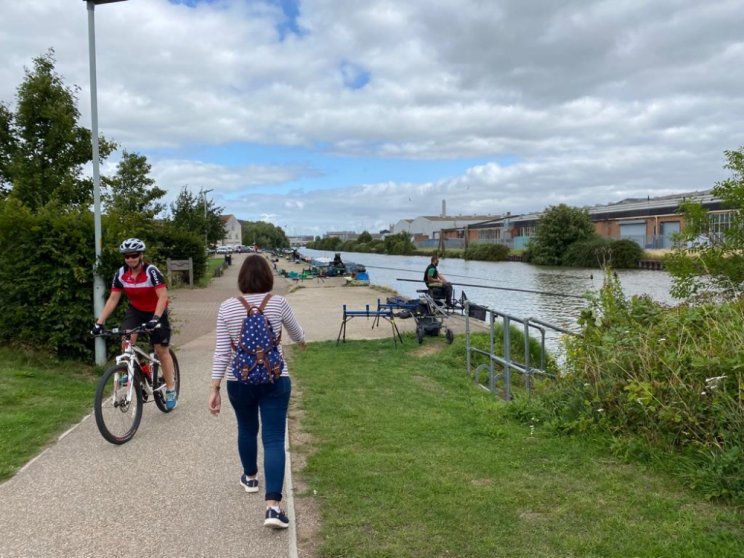 The Canal & River Trust has completed a major programme of improvements to a well-used 6.5km stretch of towpath connecting Gloucester Docks to Sellars Bridge (in Quedgeley) along the Gloucester & Sharpness Canal. The waterside route can now be used all year round all the way out to the city boundary, and gives people sustainable travel options for work and leisure which can boost their health and wellbeing.

On 16 August MP for Gloucester Richard Graham will join Mark Evans, director for Wales & South West for the Canal & River Trust, and Gloucestershire County Council Chief Executive, Pete Bungard, to officially open the route. They will cycle along the towpath, which also forms part of the National Cycle Network. The opening follows the completion of the latest phase of the improvements from Rea Bridge to Sellars Bridge which was supported by the Regional Development Fund with a £434k grant managed by Gloucestershire County Council.

Richard Graham said: "Everyone using the towpath beside the canal from The Pilot Inn on the Stroud border with Gloucester to Gloucester Docks can now see huge improvements - whether cycling or walking for work or leisure. I am grateful to the Canal & River Trust for the work done and our County Council for the funding - and encourage everyone who hasn't yet done so to head off down the canal route. It's an amazing example of easy to navigate countryside in our city." 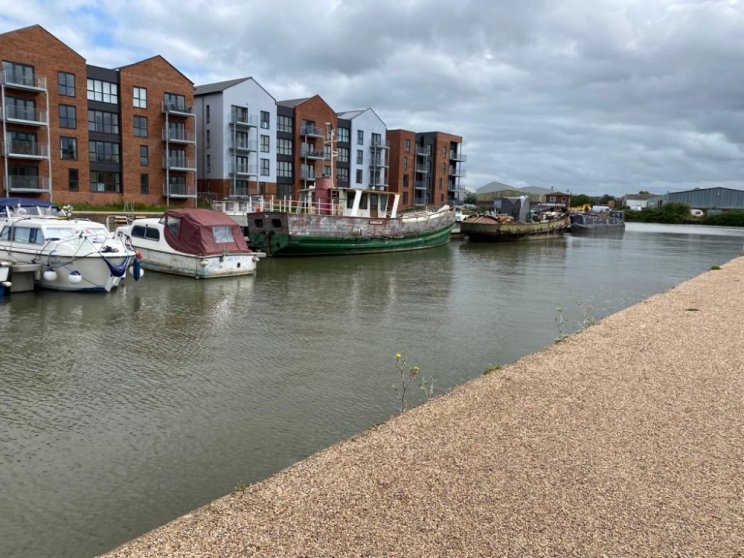 Mark Evans, director of Wales & South West at Canal & River Trust, adds: "The towpath has been a subject of conversation for some time now. I'm delighted to announce the improved route officially open, and to report that it is already proving hugely popular as more people discover the joys of opting to travel along the canal.

"Spending time by water brings a feelgood factor - from watching the wildlife and enjoying the landscape to taking some exercise - and these improvements have significantly improved the quality of the walking and cycling experience for communities and visitors around Gloucester.

"This has been a team effort - we're grateful to our hard-working volunteers who are keeping the towpath verges neat and tidy, and also to Richard Graham for his support, as well as the many funders who have made this possible."

The improvements include a hard bound surface to provide a good all year-round experience for everyone using the towpath. With more people commuting to work along the path these improvements are designed to encourage communities to get more active, with a new health trail planned for later this year. Wildlife is also being considered with a number of bird and bat boxes being introduced in suitable locations along the route.

Work to improve the towpath began in 2019 and the total cost of £1.5m is made up of contributions from: The Canal & River Trust; European Regional Development Fund to support local economic growth; Gloucestershire County Council; Gloucester City Council; the Gloucester Environment Trust and S106 developer contributions.