In February 2019, directors of 270 Climbing Park announced plans to transform a site in Bentham into the climbing park with sports and adventure activities centre. 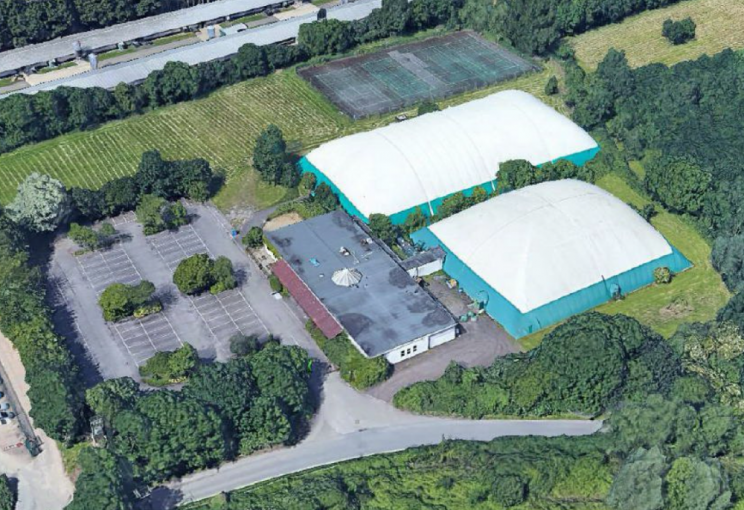 Now artist's illustrations have been revealed for the £6million project, showing what the scheme could look like once the  development is complete.

The project will see the redevelopment of Bentham Country Club and its domes into what is expected to be one of best climbing centres in the country - creating 60 jobs.

Impressive plans submitted to Tewkesbury Borough Council include a range of indoor climbing walls, reaching to more than 15 metres in places, with a large dedicated bouldering area (low-level climbing without ropes) and a dedicated Olympic standard speed climbing wall which will be one of the first in UK.

To complement the indoor offering, the owners also propose a number of outdoor activities including a competition standard climbing wall (a first for the UK), an outdoor bouldering area, a via ferrata (a vertical series of nets, ladders and obstacles), plus a high ropes course and activity tower. 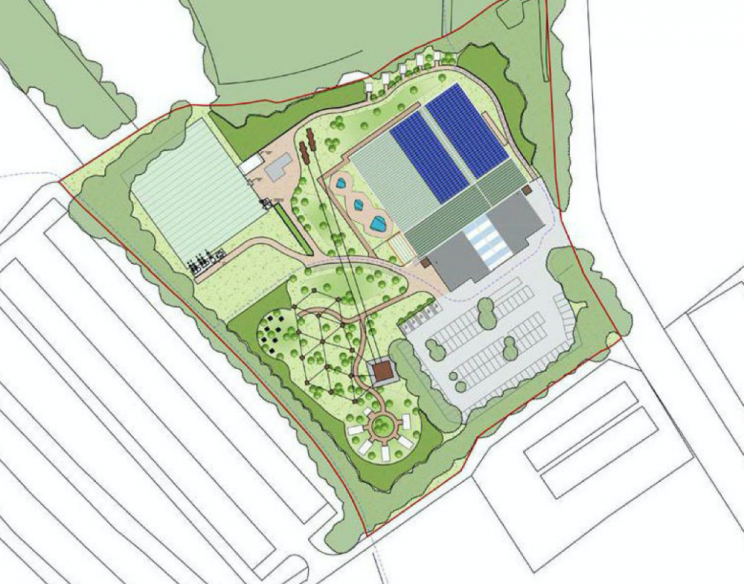 The climbing centre will cater for a range of abilities from novices to rock gym athletes and will feature a fun climbing area for children, an artificial 100 metre caving system, as well as providing spaces for yoga and fitness classes and will also have a licensed cafe area.

As part of the proposed transformation, 270 Climbing Park will see the site reconfigured with the two existing domes replaced with one brand-new sports dome. This will house multi-activity courts and pitches, providing areas for a variety of sports and will also include an international-standard bouldering competition wall. 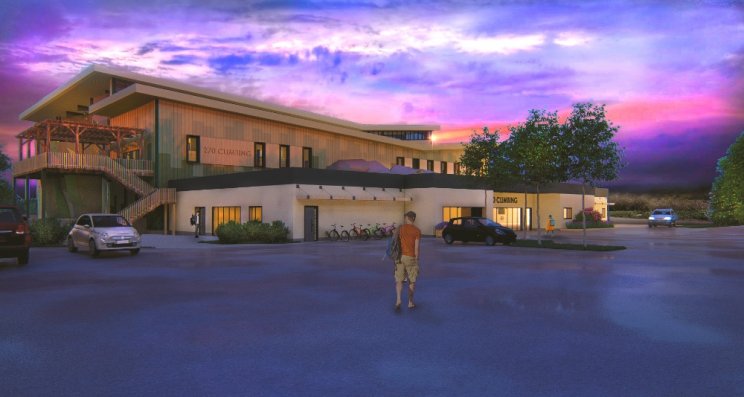 At the time of the landmark project being revealed David Stevens, company director and former co-owner of Cheltenham's Paragon Laundry, said: "As the site is within an area of outstanding natural beauty and green belt, we have been working carefully with the architects to make the design as sympathetic as possible to the environment - using complimentary colours and materials in the process, planting new trees and vegetation etc. 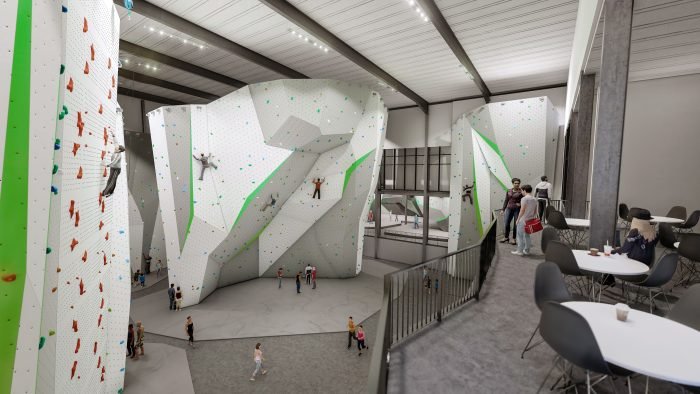 "The plans also include sinking the main climbing arena two meters into the ground to reduce the visual impact of the building.

"We are delighted with the designs and believe they will deliver significant improvements to the site and surrounding area.

"The overall project will create new jobs and deliver a best-in-class facility to Gloucestershire".

The new site will replace the Warehouse Climbing Centre in Gloucester, also run by Mr Stevens, with all staff being offered the chance to apply for jobs at the new business.