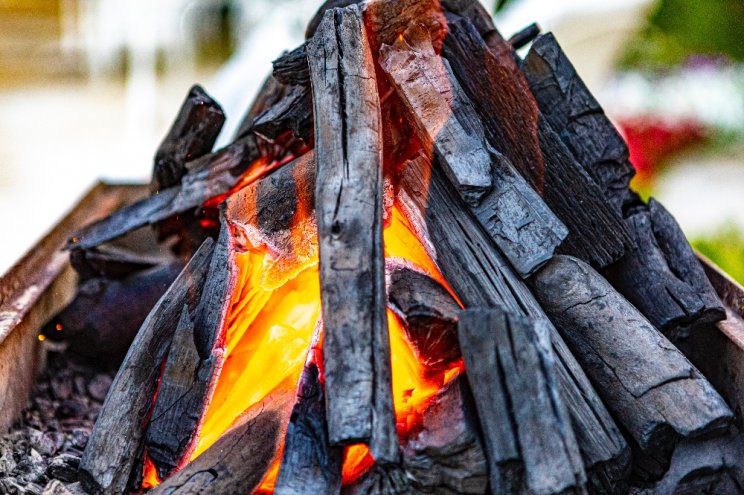 Burning waste and keeping it without permission has cost a landowner more than £3,000 in court.

After Council Officers were told of concerns about burning of waste materials, they visited the Bisley site one evening in July 2020 and found a bonfire of waste materials emitting dark smoke on industrial or trade land.

They also discovered a large amount of controlled waste that had been imported onto the land without any environmental exemption or permit.

Three charges relating to the deposition of waste without the requisite waste exemption or permit.

"Burning of waste in this way is harmful to the environment and can affect people's health - particularly during a respiratory virus pandemic," said Stroud District Council Environment Committee Chair, Chloe Turner, after the hearing.

"Our Environment Protection Team will respond to reports of black smoke wherever possible, and as this case shows once again, we will take legal steps as well."