Ikea is closing the book on its catalogue after deciding to stop printing after 70 years. 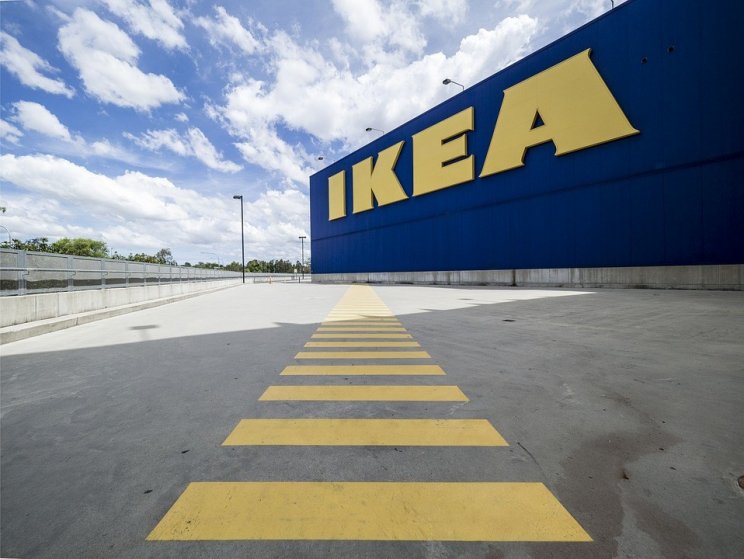 The latest summer edition of the Swedish furniture giant's catalogue will be the last as it looks to continue the move to a more digital business.

Ikea, which will print a celebration of the catalogue containing furnishing inspiration in the autumn, said it was being used less due to changing customer behaviour.

Inter Ikea Systems BV managing director Konrad Gross said: "For both customers and co-workers, the Ikea Catalogue is a publication that brings a lot of emotions, memories and joy.

"Over the last few years Ikea has tested new formats and ways to distribute the content of the Ikea Catalogue."

He continued: "Insights highlight that people are now planning the needs and dreams of their homes with alternative existing and new exciting tools.

"While it is time to say goodbye to the Catalogue, Ikea look to the future with excitement - as this chapter closes, another one begins.