Furniture and homewares giant Ikea is set to spend £2.6 billion on transforming its stores.

Much of the investment will go towards turning part of its out-of-town stores into ecommerce distribution centres, as reported by Retail Gazette. 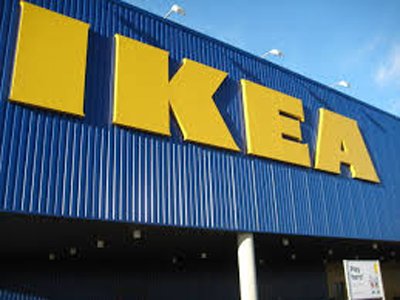 A third of the cash will be spent in London, which has become a testbed for new store formats and logistics operations globally.

Ikea, which has stores in Bristol and Birmingham, has adapted to the rise in ecommerce in recent years by developing smaller stores, such as the one in Hammersmith in London which opened earlier this year, as well as overhauling its website.

By fulfilling online orders from warehouse sections of existing stores near big cities, rather than from central distribution centres, Ikea will be able to cut delivery costs and times.

Investment will also go towards international expansion and opening new stores in India, China and Romania, as well as planning studios in Denmark, Italy, Canada, USA and other countries.