If you only do one thing today - make sure you vote

If you only do one single, solitary thing on this bright and sunny Thursday - make sure you vote.

The European Elections take place today - yes, at one stage it looked like they weren't happening - and it's vital that you do the single most powerful thing you can do in a democracy and cast your ballot.

You may not have a great leaning towards any of the parties on the ballot. You may be tired of the whole Brexit argument.

You are probably completely flabbergasted by British politics and want nothing more than to sit in a dark room. 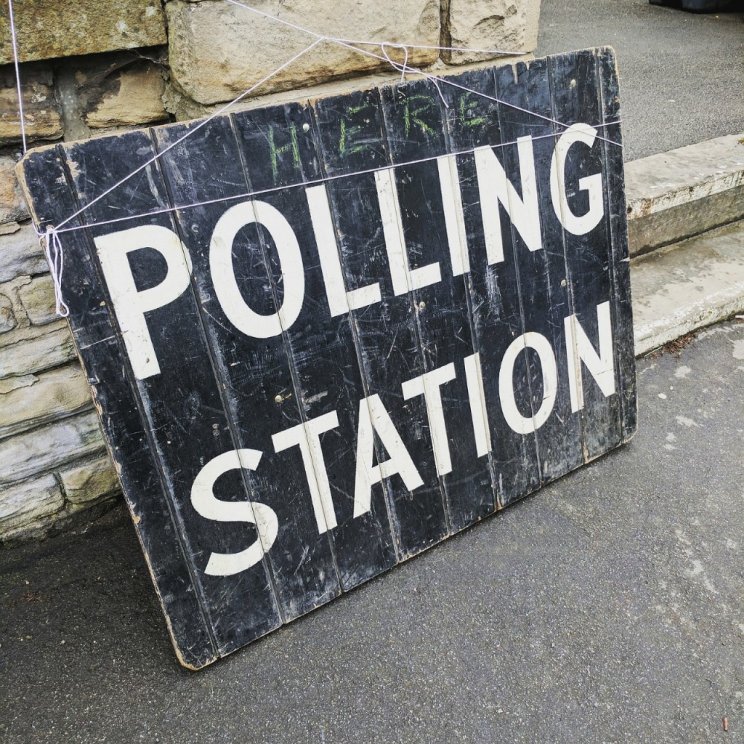 Without sounding too Churchillian, too many people have given too much over countless centuries to fight for the right to choose who represents them and their interests.

Across the world now, there are huge swathes of people in countries that would cherish the chance to vote for their leaders, to vote and change their countries.

The results of the largest democratic election in the world, the Indian General Election will be published today.

There, one man cut off his own finger because he made an error when casting his ballot. No really, It happened.

He cut off the digit as it was smeared in indelible ink as proof he had voted and he wanted another go to rectify his mistake.

That's what his vote meant to him.

Australia held their general election on Saturday and anyone of voting age who is eligible to vote, had to. It was compulsory, People who didn't cast their ballot got fined $20.

At polling stations there they hold barbecues (no, really) handing out free 'democracy sausages' to those who do vote.

And while we don't have similar laws in this country governing any of the elections we hold or hand out hot dogs, the simple premise of the election is the same.

So while you won't be cutting off your finger for a chance to vote, or be fined 20 quid if you don't enter the ballot box, you will be doing yourself a disservice.

Polling stations are open until 10pm this evening. If you have received a polling card the details of your polling station will be printed on the card.

If you don't have it, contact your local council and they will provide you with the details. You don't need your polling card to vote.