Iceland: Be transparent about plastic

Frozen food specialist Iceland has called on fellow retailers to be more transparent about their use of plastic packaging.

Iceland, which has stores in Gloucester, Cheltenham and Stroud, has joined forces with campaigners Friends of the Earth, Greenpeace, A Plastic Planet, and Surfers Against Sewage to demand more transparency across the supermarket sector, as reported by Retail Gazette. 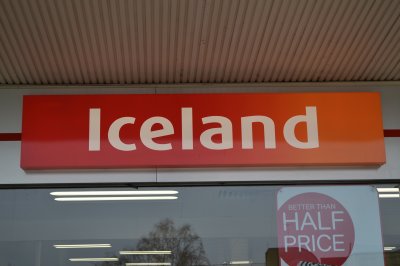 But the supermarket's own figures show that two thirds of the plastic packaging it sells are related to brands rather than its own products.

Iceland is calling for government enforced reduction targets and for retailers and other businesses to commit to publishing details of their own plastic packaging use for both own brand and branded products. It said that, for a number of years, businesses have been using incomplete information to represent the scale of their plastic packaging use.

The supermarket said that as all major retailers and businesses are already subject to the government's PRN[1] reporting, publishing details of their plastic packaging use will require no extra costs or resources. 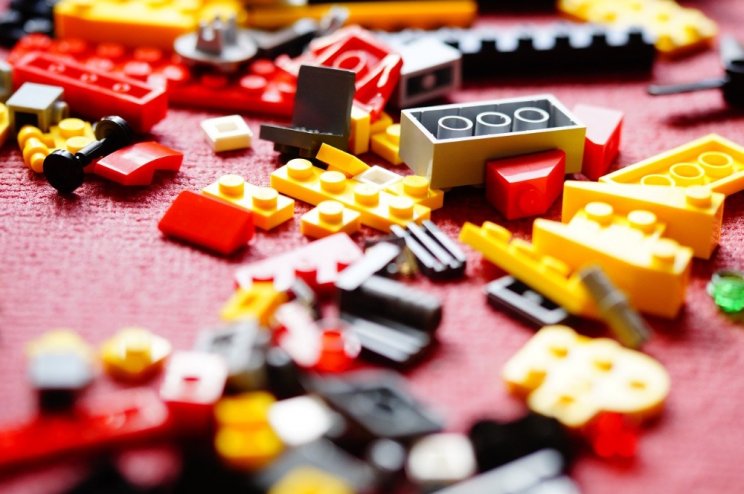 Meanwhile, Lego has made a commitment to replace plastic packaging with paper bags from next year. The toy manufacturer said it had been prompted by letters from children asking it to remove the plastic bags, as reported by the BBC.