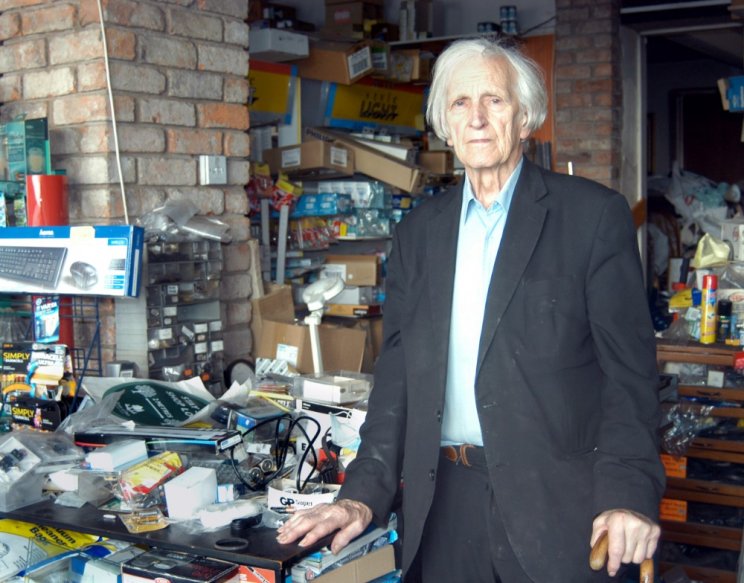 A 90-year-old shopkeeper has vowed to keep on trading, despite a burglary which left him feeling 'devastated'.

Brian Bingle discovered his electrical store in High Street, Cinderford, had been burgled over the weekend when he opened up on a Monday morning at the end of March. 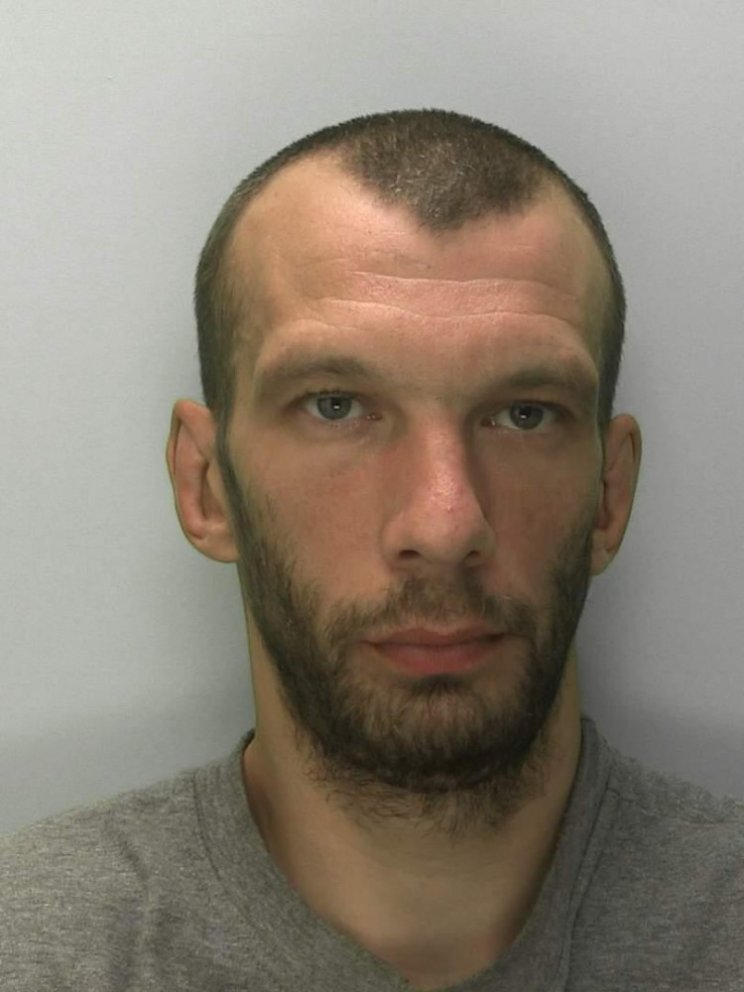 Simon Condy, 38, of Bolsover, Derbyshire, was jailed for two years having pleaded guilty to the burglary - having already been sentenced for a spate of other break-ins in the town.

Mr Bingle's shop is well known to Cinderford locals as an Aladdin's cave of spares for domestic appliances dating back to the Sixties.

He said: "I keep trading because it's my way of socialising. All sorts of people drop in for a chat. I'd only get bored being at home on my own.

"I don't make a lot of money these days, but I am committed to providing a service to the Forest of Dean, so I'll keep going as long as I am able."

Mr Bingle said members of the community helped to repair the damage and secure the shop.

Prosecutor Charlotte Evans told Gloucester Crown Court that Condy had used a pair of garden shears to force entry, leaving the store with a number of items before returning to the shop and leaving with another large bag under his arm.

Condy admitted the offence when arrested on July 10, telling police he sold the items, which included a sound bar, a watch and shaving equipment, to fund his drug habit.

In a victim statement to the court Mr Bingle said: "I am 90 years old and I have been running my shop for the past 45 years. Unfortunately during this time I have been burgled so many times I have lost count.

"It's not cost effective for me to claim for the stolen items. I've not been burgled for quite some time but this time it has left me feeling devastated.

"Running the shop is my life's work. I spend a lot of time in the store. However, the incident has left me feeling anxious.

"I'm too old to keep dealing with instances like this. I just want a peaceful life and to be a service to the Cinderford community." 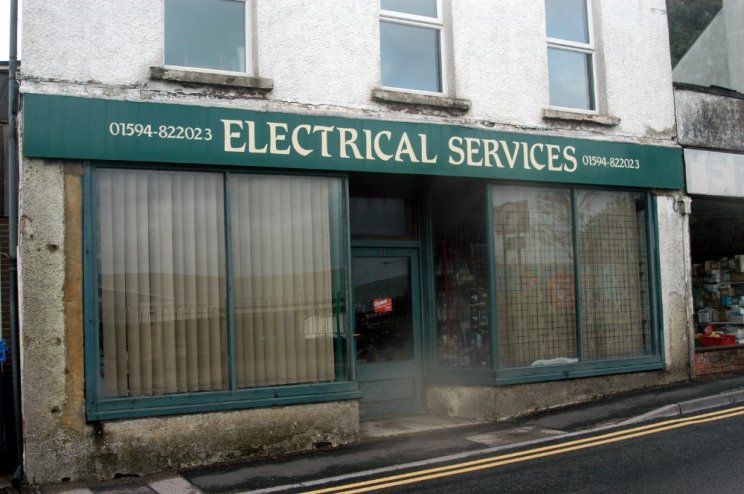 Ranjit Sandhu, defending, said Condy has been clean from drugs for a number of months with a cancer diagnosis providing the motivation he needed to give up his drug habit.

The court heard that Condy had been jailed for 18 weeks by Cheltenham magistrates in April for the attempted burglary of Applegreen Service Station in Cinderford's High Street, entering the Winner Skoda Showroom on the Forest Vale Industrial Estate and stealing Auto Gym cleaning products to the value of £299 on April.

He also admitted breaking into Oaklands Sports Club and stealing a safe and tubes of Pringles during the early hours of the next day.

Judge Ian Lawrie QC told Condy he had an appalling record and added: "Your latest burglary is at a 90-year-old man's premises. A business he is very clearly proud of.

"Nobody of that age deserves this type of treatment of being burgled.

"Your record is appalling. You have been given numerous opportunities to sort your drug problem out. The consequence of this latest offending is that a custodial sentence is inevitable.

As well as sentencing Condy to two years in prison, he ordered him to pay £149 victim surcharge but said a compensation order would be a pointless exercise as he has no money.