A major engineering and manufacturing firm can now expand its operations in Gloucester and prepare itself to be at the forefront of the next generation of motor manufacturers. 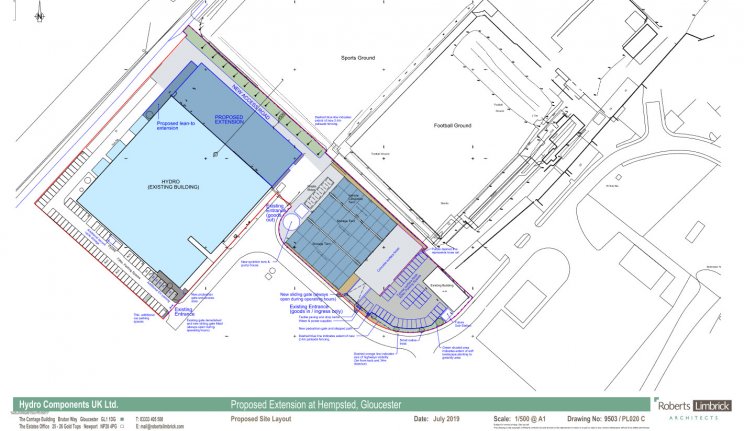 Poised for expansion - or possibly pulling the plug on the project - Nordic giant Hydro already has a sizeable operation off Spinnaker Road in Hempsted serving a number of well-known car marques from the city.

But its plans to relocate one of its factories from Rotherham, creating 40 new jobs in Gloucester and cementing the future of its operations in Gloucester for some years were in the balance - until now.

City councillors have now voted in favour of the "extensions to Class B2 factory building and development of adjacent land to covered storage area and car parking to include raising the existing land level". 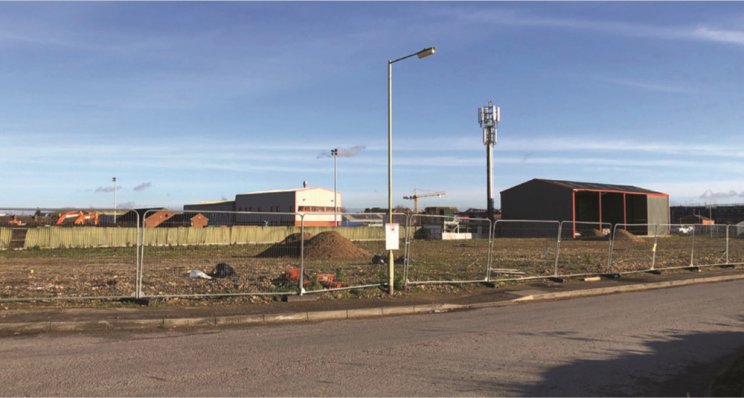 Hydro had worked with Gloucester-based architects Roberts Limbrick on the plans. 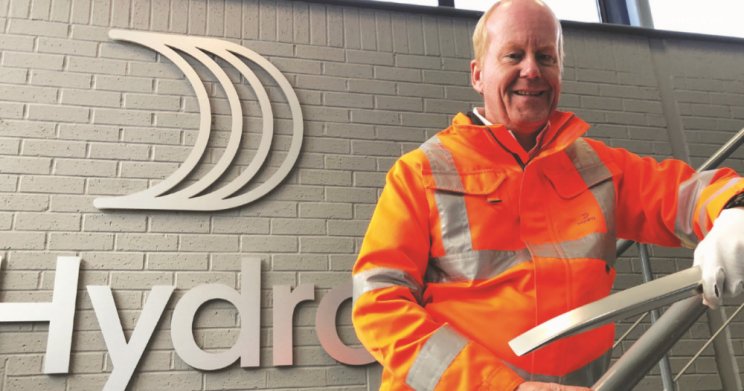 Martijn Vos, managing director of Hydro Components UK, said the plans would involve an investment of £3 million. Although the council has given Hydro three years to take advantage of the decision, it is not expected to hang around.

"It will be an exciting year for Hydro in the UK and those looking to forge careers in the automotive components sector.

"In the August - September timeframe, the building should be in place and we can start moving new equipment in and creating jobs in fourth quarter of this year," said Mr Vos.

He added: "We are currently putting two factories into one. We are closing the Rotherham site and relocating the fabrication and assembly to Gloucester.

"Rotherham is a powder painting facility and we will relocate that line and those skills to Gloucester, which means we will need to employ people with painting experience."