Hundreds respond to call for volunteer Community Champions in Gloucester

Community champions have delivered thousands of leaflets across Gloucester offering to help their neighbours who may be in need during the Coronavirus Crisis.

Hundreds of people have volunteered to represent their street and help elderly and vulnerable neighbours who face long periods indoors.

They would be able to call on their local community champion for help with things like collecting shopping or going to the chemist.

Cards were delivered on the weekend across the city and in communities such as Elmbridge, Longlevens, Hucclecote, Barnwood, Quedgeley and Podsmead. 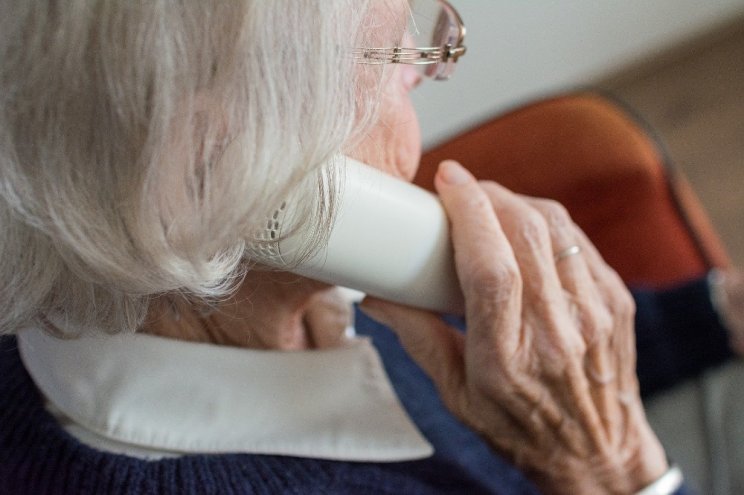 Anne Radley, who is helping to organise in Elmbridge, said: "We're were overwhelmed with the response from the local community offering to help their neighbours with thousands of cards being delivered in a very short space of time.

"If anyone needs help or wants to have a chat over the telephone please do ring the number on the card.

"The Prime Minister has announced a series of very strict rules about when people can leave their homes.

"The city council has advised us that community champions can continue to help neighbours as long as they observe social distancing and use gloves and hand sanitizer.

"They can of course report requests for help to the online community hub, which has been set by the county council. 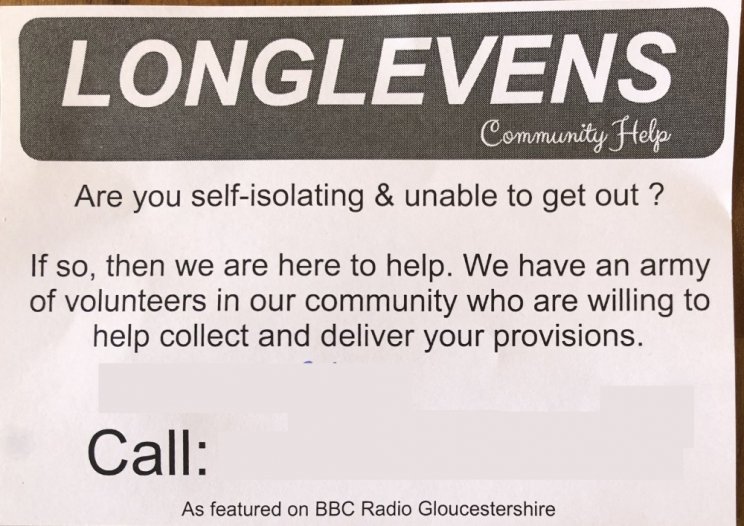 Gloucester City Councillor Declan Wilson, who delivered community champion cards in Barnwood and Hucclecote, said: "We've had a very positive response and a lot of messages of thanks.

"Sadly, there are also a lot of worried vulnerable elderly people.

"We are also getting examples of private renters who are self-employed and have lost income who are now struggling to make universal credit applications because the website keeps crashing.

Sarah Sawyer, who is helping to organise in Longlevens, said: "Since we started delivering the cards on Saturday we've already had several people locally asking for help, such as asking for a bit of shopping or getting a prescription collected from the chemist.

"With the new measures announced by Boris Johnson we have to take extra care but we will always be there to help anyone in need."