Nearly 500 shopworkers a day suffer abuse and violence from the public, according to new figures released today. 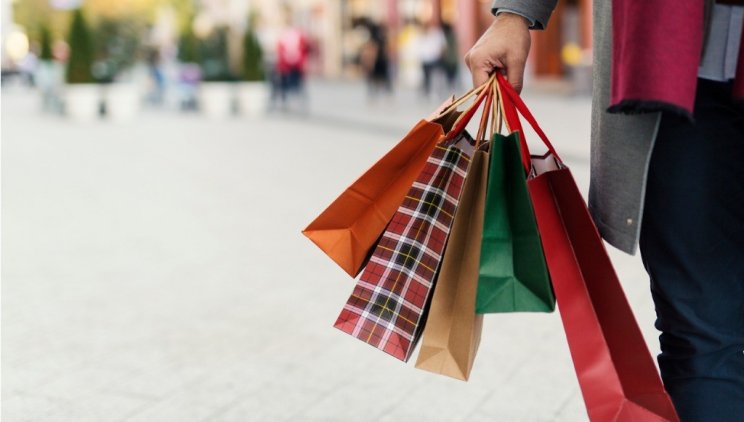 A survey by the British Retail Consortium (BRC) shows the level of incidents in the workplace rose by seven per cent in 2019/2020.

The figures show only six per cent of incidents actually result in prosecution, which has led to calls for better legislation to protect shop workers.

The findings also show that the total cost to retailers of crime and crime prevention was £2.5 billion, an increase of 14 per cent on the previous year.

The BRC is calling for a statutory offence for assaulting, threatening, or abusing a retail worker. The Scottish Parliament has already taken decisive action to better protect retail workers through Daniel Johnson MSP's Shopworker Protection Bill.

This means retail staff are better protected in Dumfries than they are thirty miles south in Carlisle.

The BRC says similar legislation must be introduced in the rest of the UK and they are lobbying the parliamentary committee which is scrutinising the Police, Crime, Sentencing and Courts Bill to support changes proposed by Shadow Policing Minister, Sarah Jones MP.

A new statutory offence would toughen sentences for offenders who are violent or abusive towards shopworkers.

The BRC says stronger sentences would deter offenders and would back calls for police forces to prioritise retail crime and improve their responses to retail incidents.

In September 2020, the BRC launched its Shopworkers' Protection Pledge, calling on politicians to stand with retail workers to support legislation for better protection.

The pledge has so far been signed by over 55 MPs from all major parties. This came after the Prime Minister told Parliament in 2020, that "we should not tolerate crimes of violence against shopworkers".

Helen Dickinson, chief executive of the British Retail Consortium, said: "Will retail workers in England and Wales ever receive the protection they deserve? Despite clear evidence showing the escalation of violence and abuse against retail workers, the Government has time and time again chosen not to act.

"These are not mere statistics, those affected are our parents, our partners and our children, all who needlessly suffer, just for doing their job. Many incidents arise as staff carry out their legal duties, including age verification and more recently, implementing Covid safety measures. And, despite retailers spending enormous sums on crime prevention, the situation is only getting worse. Scotland has sent a clear message that the rise in violence and abuse must end, and the rest of the UK must follow their lead."