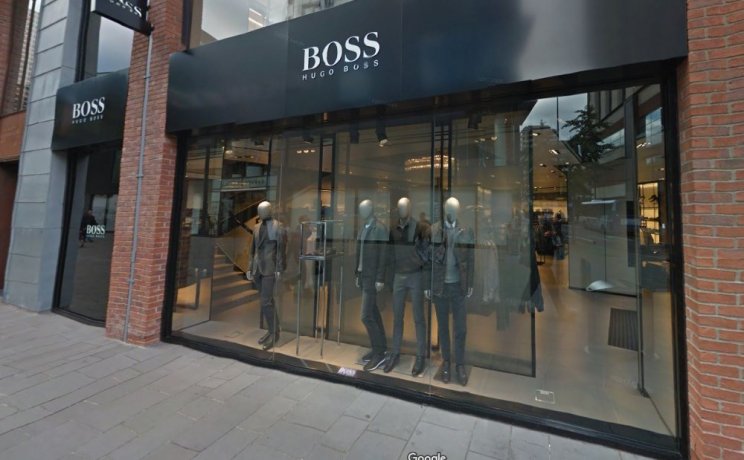 Hugo Boss, designer fashion giant has predicted that its recovery from lockdown and the pandemic will continue into the second half of the year. Revenues are forecasted to almost reach pre-pandemic levels by the end of the year.

There no Hugo Boss stores in the county after the permanent closure of the Gloucester Quays store in 2019. However, there are two stores in Bristol and one at nearby Swindon Outlet Village.

Chief executive, Daniel Grieder who used to be CEO of Tommy Hilfiger today said: "We are well prepared to further drive our business recovery also in the second half of the year." As reported in the Retail Gazette.

Sales in the second quarter of the year were up 7 per cent on what they were in the same period of 2019 in the UK and up 33 per cent in mainland China.

Sales were down 5 per cent in the US and 4 per cent in Europe. This is due to 20 per cent of the store's global network being shut in the second quarter.