Huge restaurant chains announce they are shutting their doors completely

If Britons had struggled to realise the severity of the current crisis - as evidenced by the lack of social distancing over the sunny weekend - then perhaps two announcements today will drill it home.

Shops, restaurants and leisure facilities were all told to close down on Friday, albeit with some option left open to provide a takeaway service. 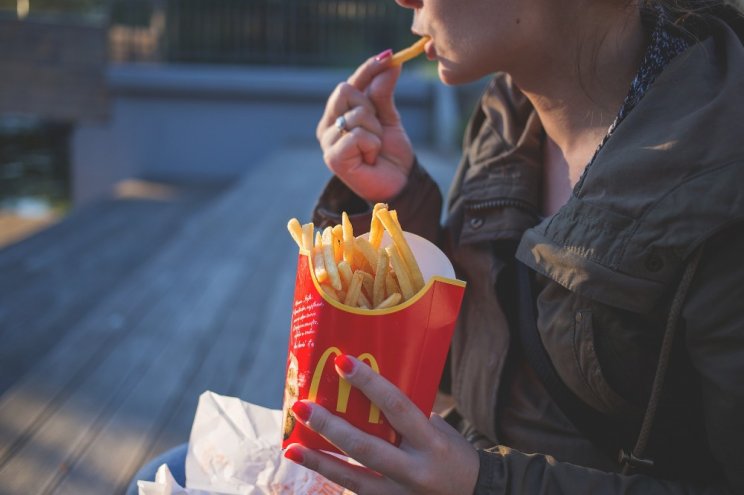 But, today two of the biggest chains in the country have announced that all of their outlets are closing with immediate effect.

Both are staples of our high streets and retail parks and both are visited, normally, without a second thought.

But both McDonald's and Costa Coffee will have the closed signs up and be shut for further notice, due to the coronavirus crisis.

In an announcement on twitter, Jill McDonald, CEO of Costa Coffee paid tribute to both staff and customers at their more-than 2,000 outlets across the country.

The chain has also committed to pay staff their full average weekly pay for the next eight weeks.

McDonalds said they had taken the "difficult decision" to close all of its UK restaurants from 7pm on Monday.

The chain reportedly employs more than 135,000 people across the UK and Ireland.

Staff will receive full pay for their scheduled hours until April 5 by which time the government's wage payments will kick in.

Subway and Nando's have both followed suit and closed their outlets.

Punchline says: "There is no doubt that this is another step in making people realise the severity of the current situation.

"These are not normal times and these household names taking the decision to completely close their doors may well ram home to some people exactly what is happening.

"Kids, especially, will be impacted by the news that their McDonald's treat isn't available to them, and may not be for some time.

"The scenes across the country, as reported on the news, shows that - for some - people aren't taking the idea of social distancing seriously, perhaps they will now."