HSBC has reported a 31 per cent jump in pre-tax profits for the first quarter, due to cutting costs and increased income from Asia.

Europe's largest bank made £4.8bn ($6.2bn) before tax in the three months to March, as reported by the BBC. 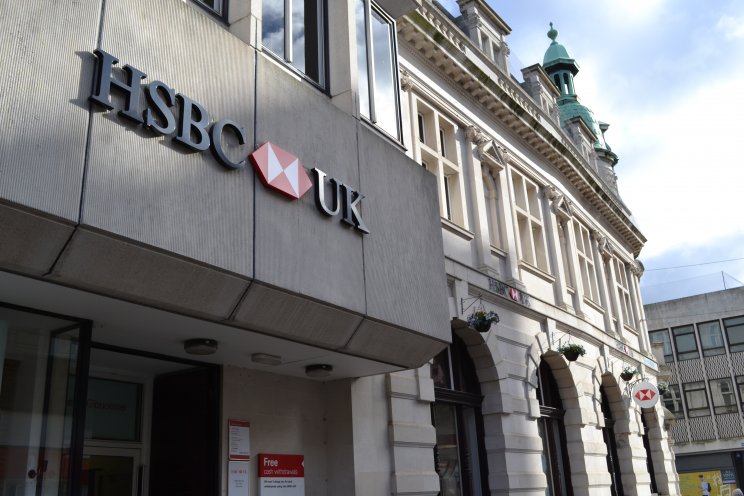 The bank said the results were "encouraging" against a backdrop of global economic uncertainty. Shares were up 2.7 per cent this morning.

The bank makes three-quarters of its profits in Asia. It said growth in Asia was strong during the first quarter and reported a seven per cent rise in revenue for the period, compared to the previous year.

HSBC has also made progress in its efforts to cut costs, with operating expenses down 12 per cent during the first quarter.

It is working to cut spending, while trying to boost investment in retail banking and wealth management.

Earlier this year, HSBC warned profits would be hit by a slowdown in China.

Punchline says: "It's amazing what can be achieved by closing local branches and cutting staff numbers."