Hovis will be up for sale later this year, as shareholders try to cash in on its improved financial performance during lockdown.

The Gores Group has hired bankers to sell its controlling 51 per cent stake in the bread producer, which it acquired six years ago, as reported by Sky.

Premier Foods, the company behind brands including Mr Kipling, Bisto and Angel Delight, is expected to take the opportunity to sell its 49 per cent stake in the company. 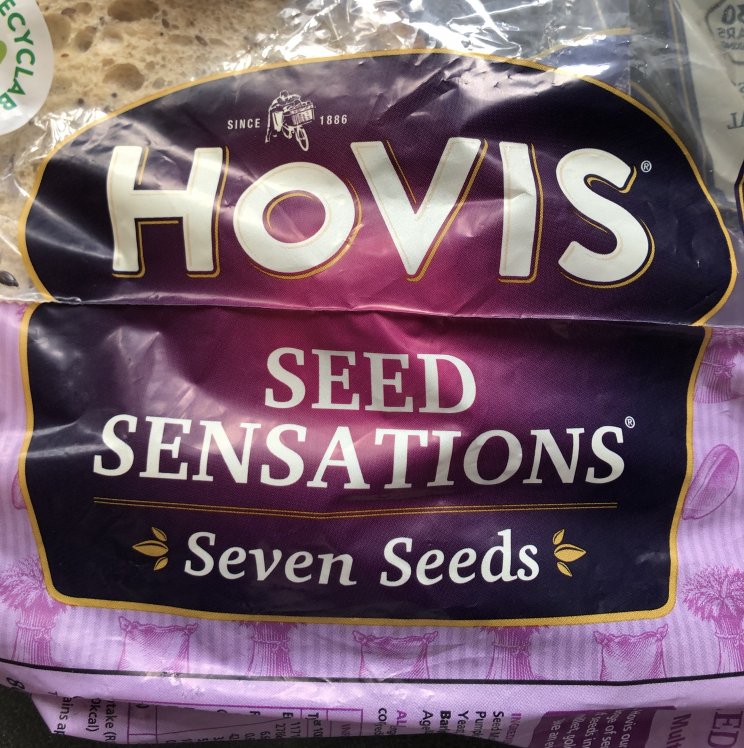 In common with other big bread brands, Hovis has seen a big boost in sales during the coronavirus pandemic.

An auction for the brand is likely to take place during the autumn, with analysts expecting Hovis to sell for a price tag between £100m and £150m.

Hovis has an estimated 28 per cent UK market share in branded and pre-packaged bread.

A sale to one of the other major UK bread producers would be unlikely for competition reasons, but Hovis is likely to attract interest from other branded food groups or private equity firms which invest in consumer brands.