A landlord and housing provider has sold its stock in two council areas as it continues to focus on Gloucestershire and plans to build hundreds of new homes.

Bromford, which has offices in Cirencester, said it will partner a Gloucester-based builder and household name Taylor Wimpey to build the homes.

The business has just sold its 86 homes in Newcastle-under-Lyme and Staffordshire Moorlands, but remains landlord of 43,000 homes. 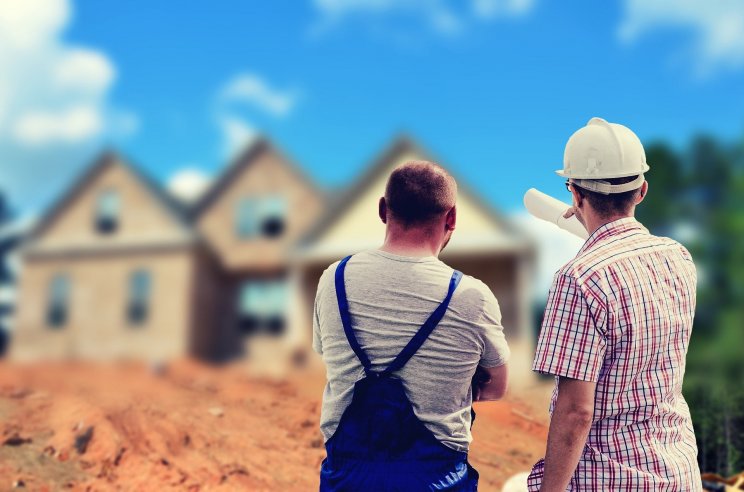 It is all part of Bromford's four-year strategy, which recently saw it merge with Merlin and acquire Severn Vale as it focuses its energies on Tewkesbury, Cotswolds, South Gloucestershire and Lichfield.

At the core of its strategy is an aim to build more houses and sell more properties - although there is no news on exactly how many homes it will part with.

Bromford was downgraded by ratings agency Moody's in June to A2, reflecting "weakening debt

market position, strong regulatory framework, and our assumption of a strong likelihood that

the UK Government (Aa2 stable) would intervene in the event of acute liquidity stress".

Part of the group's strategy is to cut risk by entering into more joint ventures. In April it secured a £66 million grant from Homes England to build an estimated 14,000 new homes.

Perhaps more significantly for Gloucestershire it has launched a £160 million partnership with developers EG Carter, based in Gloucester, Speller Metcalf, Lovell and Galliford try, to build 400 homes annually.

The aforementioned deal with Taylor Wimpey is to build 455 homes in Gloucestershire.

Results published at the end of September show a total debt of £1.6 billion, something its head of treasury, Imran Mubeen, said the company was comfortable with.