The UK housing marking will benefit from the "greater certainty" caused by the resounding general election result according to industry experts at Rightmove.

They are predicting that prices will increase by two per cent in 2020, a marked improvement on the current market conditions which have seen a 0.8 per cent increase over the last 12 months.

Rightmove are also predicting that the market will see much more activity over the course of the next year with the future of Brexit and the stability of a new solid government being a bonus. 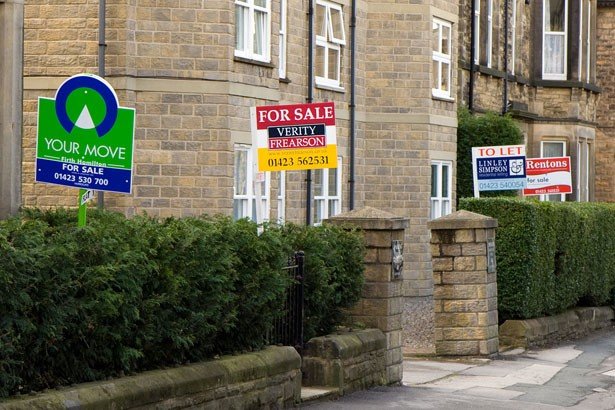 The report said: "Home-mover confidence and activity have been dogged by political uncertainty since the 2016 referendum.

"With a clear majority in the election, there is now an opportunity to release some of the pent-up demand in the spring, and for some modest upwards price movement."

Despite the uncertainty caused by Brexit and the need for three general elections in the last five years, the Gloucestershire housing market has not been as badly hit as it has in other areas. 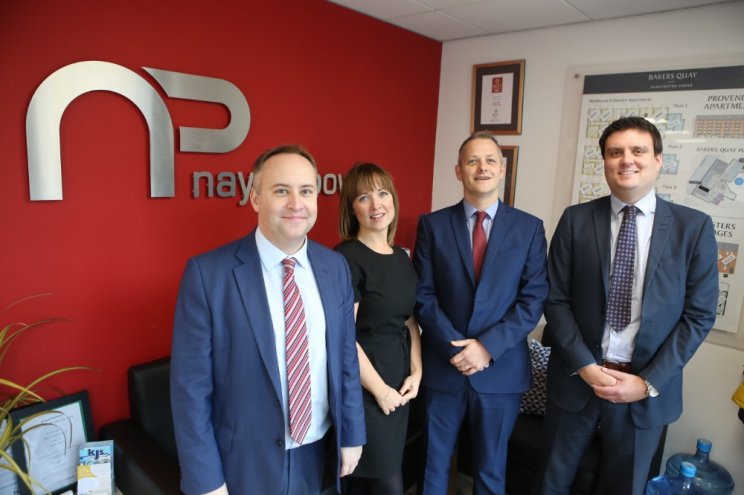 James Birt, managing director of Gloucestershire estate agents Naylor Powell said that the stability afforded by the election result can only benefit an already resilient market.

"The Gloucestershire market has been fairly stable over the last couple of years despite everything that has been going on," he said.

"Although the impending exit from Europe is not what everyone wanted there is no doubt that a government in a stronger position than we have had for a number of years will create more confidence.

"This can only benefit the property market as people can better plan their future."