Building work is coming to an end at a new housing development in Charfield, near Wotton-under-Edge, which has provided 64 new homes for the local area. 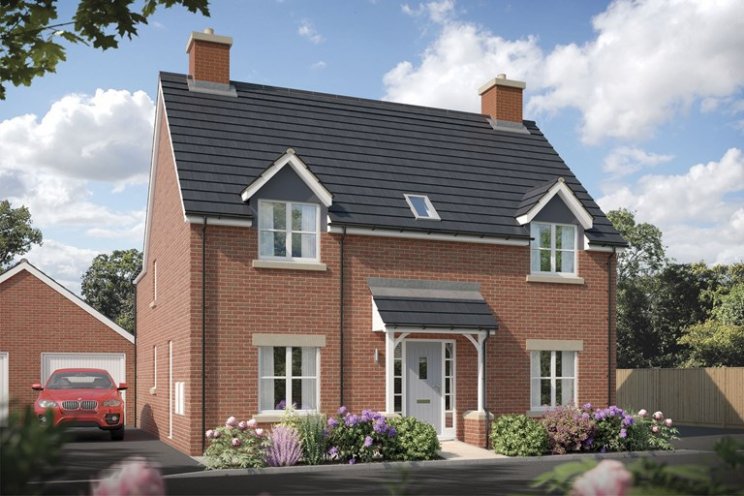 Bellway has built a range of three and four-bedroom houses at St James Mews off Wotton Road, alongside new public open space and allotments, with the majority of homes now sold and occupied by their new residents.

Just one home remains for sale at the development, with three waiting to be moved into by their new owners. The final homes are expected to be completed by April.

The house type still available at St James Mews is the four-bedroom detached Kestrel, and comes with flooring, turf and appliances. A four-bedroom Wren showhome is open for prospective buyers to visit.

Daniel Shone, sales manager for Bellway Wales, said: "There's a growing need for new homes in Gloucestershire and this has been reflected in the popularity of the houses we've built at St James Mews. 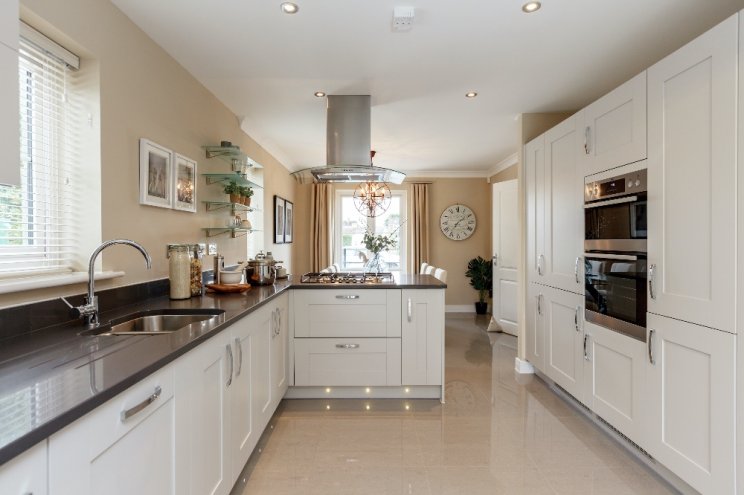 "A great deal of careful planning and design has gone into these homes to make sure that they are constructed to the high standard of quality and specification that Bellway customers expect.

"We're now coming to the end of construction here and don't expect the remaining houses for sale at St James Mews to stay on the market for much longer - so I'd urge anyone interested in making this their home to act fast while they still have the chance."

As part of the planning agreement for the development, St James Mews has provided a range of affordable housing for local people as well as bringing worth over £300,000 to the local community.

Almost £170,000 has been allocated for education, and over £150,000 for the provision and maintenance of outdoor sports facilities in the area.