Stonewood Partnerships have announced the appointment of a new residential land director, with plans to lift the company's site acquisition to a new level. 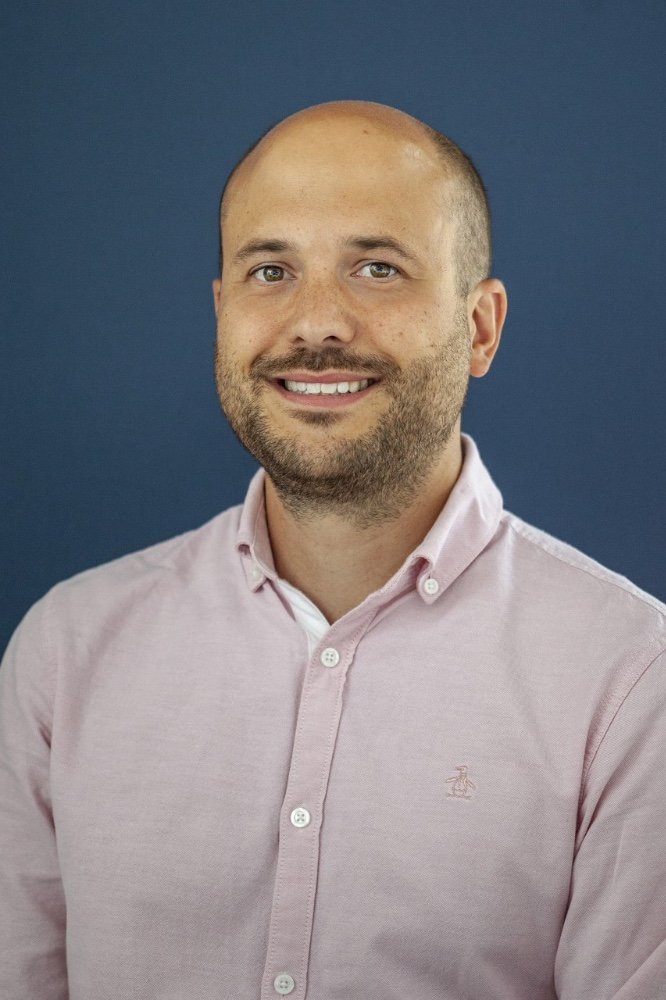 Thirty-six-year-old James Petherick will be using his 15 years of experience in the sector to help the company find more high-quality land as it moves towards its target of building 300 homes a year.

He joins Stonewood from property consultant JLL, where he was head of its South West residential team in Bristol.

He has been involved in land deals with Stonewood in the past and says he was attracted by the prospect of seeing the construction process through.

Mr Petherick said: "One of my reasons for moving to Stonewood is that I want to get away from being the middleman. I want to be actually delivering something and having a product there that you can drive past in five or ten years' time and think 'I built that, people live here and love it, and I played a part in that'. Being at the sharp end is very appealing."

He joined JLL in 2017 after training with GVA Grimley in Bristol, studying real estate management at UWE and becoming chartered in 2010. He said he enjoys working in the sector primarily because of the people who works with.

"Most of them are good fun and decent and I've made a load of friends I enjoy doing work with," he said.

"One of the secrets to succeeding in my job is being a decent person and doing what you say you'll do. Being someone that people like to do business with is the key. There are always challenges involved in doing land deals but if everyone trusts you and understands that you are not trying to be clever and you are working to find a way around it, you'll succeed."

His task will be to identify sites for purchase and ensure that Stonewood has a ready supply of development land. 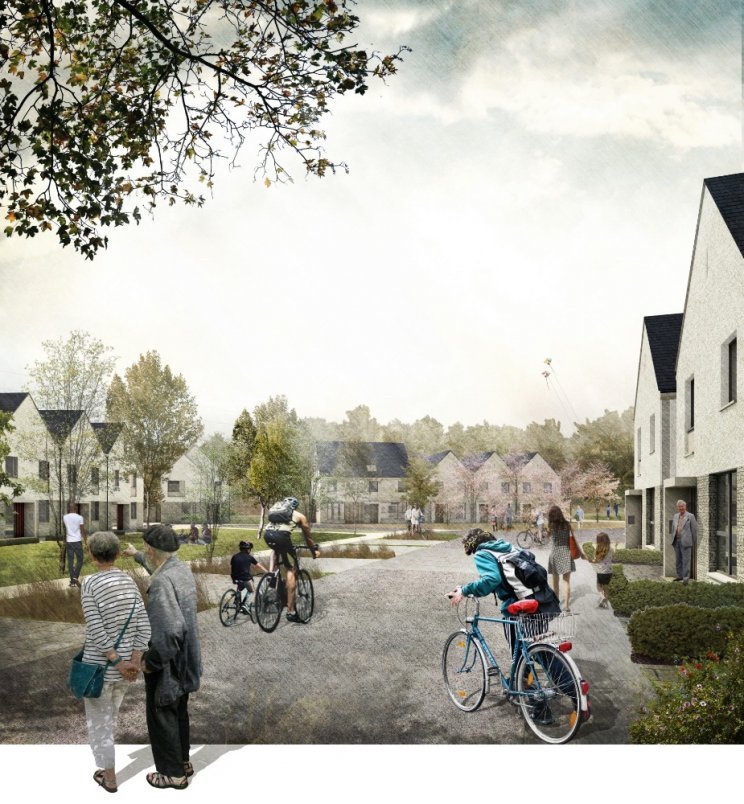 "There's no restriction on what kind of sites I will be looking for but with our target being to increase production significantly, we need to be looking at all opportunities so that we are securing sites now to go through planning permission and be ready to be on site in three years' time," he said.

With Stonewood already having sites of 38 and 44 homes under way at Great Somerford and Holt in Wiltshire, and a further 88-home neighbourhood awaiting full permission in Siddington, Gloucestershire, Mr Petherick says he will be looking at sites with the potential of 50 to 100 homes to keep up the momentum.

Stonewood Partnerships land director Gavin Calthrop said: "Having James on board is exactly what we need to get to the next level and an appointment of his calibre is a major statement of intent about our ambitions.

"James' experience and reputation as a great person to deal with is a perfect fit with Stonewood and he's going to play a big part in our continued growth."