A national housebuilder responsible for delivering some of the biggest new developments across Gloucestershire has reported significant increases in revenue and profits for the year. 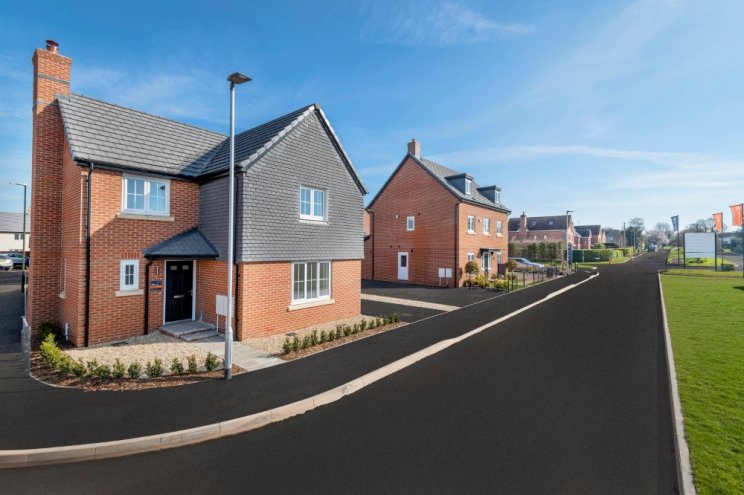 Bellway comprised of 22 operating divisions, with the Wales division responsible for the latest development in Gloucestershire.

Earlier in the year, they announced the purchase of the Pirton Fields parcel of land between Churchdown and the A40 - the biggest single land acquisition in the division's history.

Although no details were given of the amounts involved, the parcel of land will contain 465 homes when completed, including 102 affordable units.

Earmarked for development under the Joint Core Strategy, there is outline approval for the site with Bellway currently finalising the final plans for the site. 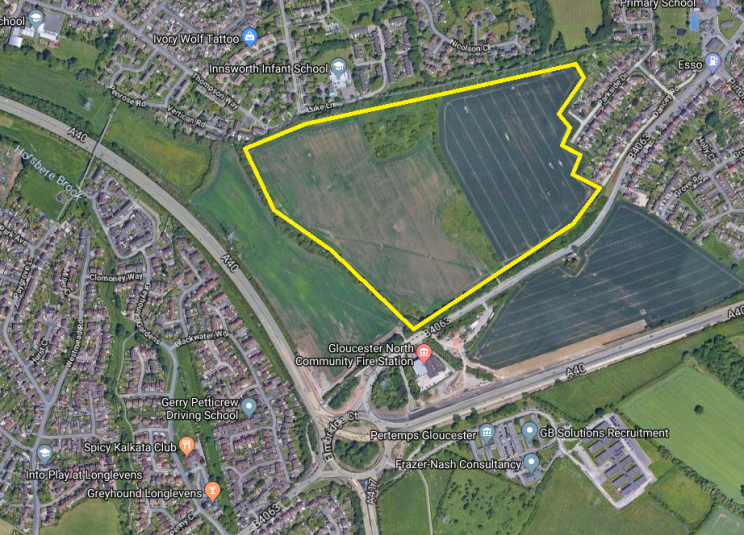 That site purchase was one of 110 completed throughout the year by the firm with chairman Paul Hampden Smith, hailing the company's staff for delivering record numbers.

"The land market remains attractive and the planning environment favourable, with the Group continuing to identify value enhancing opportunities which meet our requirements in respect of both gross margin and RoCE," he sad.

"Whilst a shortage of skilled labour remains a challenge for the wider construction sector, this did not prevent Bellway from delivering a record number of new homes in the year.

"This, together with the continued focus on quality and customer care, enables all stakeholders to benefit from our continued success.

"It is the hard work, dedication and efforts of those who have worked for and with Bellway over the last twelve months which have enabled the Group to deliver these record results in a responsible and sustainable manner.

"On behalf of the Board I would therefore like to extend our gratitude to all of those who have contributed to another strong performance."