House prices fall across year for first time since 2012

House prices in the UK have fallen by 0.1 per cent in the last 12 months - the first time the annual rate has fallen since December 2012. 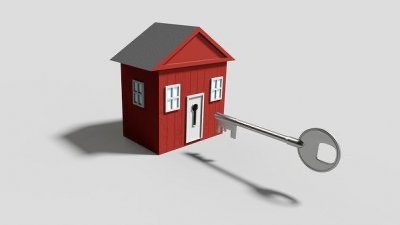 Figures released by the Nationwide Building Society saw average prices in the UK fall by 1.4 per cent during June to £216,403.

That is an improvement on the 1.7 per cent fall in May.

Nationwide's chief economist Robert Gardiner said: "It is unsurprising that annual house price growth has stalled, given the magnitude of the shock to the economy as a result of the coronavirus pandemic.

"Economic output fell by an unprecedented 25 per cent over the course of March and April - almost four times more than during the entire financial crisis.

"Housing market activity also slowed sharply as a result of lockdown measures implemented to control the spread of the virus."

He continued: "The medium-term outlook for the housing market remains highly uncertain.

"Much will depend on the performance of the wider economy, which will in turn be determined by how the pandemic and restrictions on activity evolve."