House of Fraser is consulting staff over a move to zero-hours contracts, putting thousands of jobs at risk.

The chain, which includes Cheltenham's Cavendish House and is owned by Mike Ashley's Frasers Group, is looking at offering all store staff below management level zero-hours contracts rather than their existing ones, as reported by Retail Gazette. 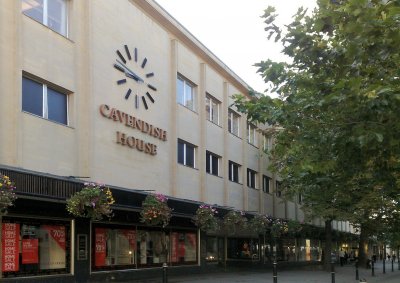 It's thought the consultation started yesterday (5th July) and that staff who don't accept the new terms risk being made redundant, on the most basic terms.

Zero-hours contracts would mean store staff would miss out on sick pay and holiday pay.

Since House of Fraser was acquired by Ashley in 2018, 14 of 59 stores, including the Cirencester store, have been permanently closed with the loss of thousands of jobs.

Earlier this year, Evans Cycles, which has a store in Cheltenham and is also owned by Frasers Group, slashed 300 jobs and moved all remaining staff to zero-hours contracts.