Hotel group announces that 1,500 jobs are at risk

Hotelier LGH, which manages many hotels across the UK including the Hallmark Hotel in Gloucester said that around 1,500 staff had entered a consultation period. 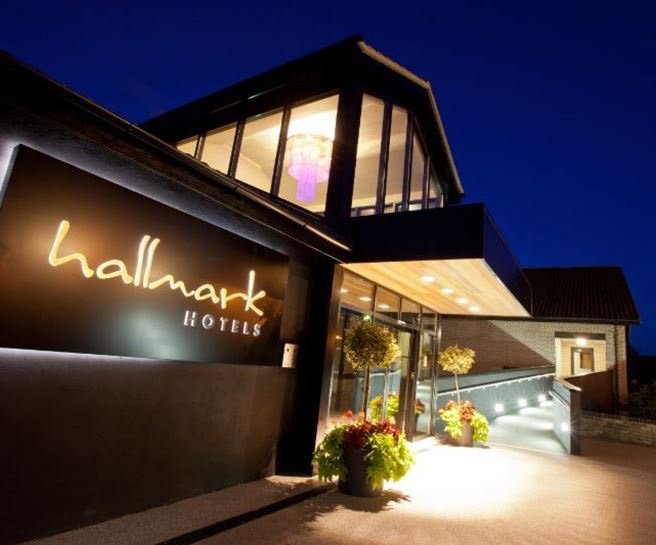 Founded in 2018, the business manages more than 2,500 staff members on behalf of national hotel chains, most of which are franchised.

Employees have been told that they are at risk of redundancy due to the impact of the coronavirus.

LGH said that because of the effects of the coronavirus on the hotel industry and the economy as a whole, it was likely that only a small number of staff out of those who were made redundant would be able to be redeployed within the organisation.

Joanne Monk, group people and development director at LGH told the BBC: "The winding down of the government's job retention scheme from the beginning of August was a factor in the timing of the consultation, but the main reason the firm had warned staff about the risk of redundancy was that it did not anticipate demand to pick up within the next year"