The hospitality sector needs a rethink as it faces a skills shortage emerging from the Covid lockdowns, a leading Gloucestershire hotelier says. 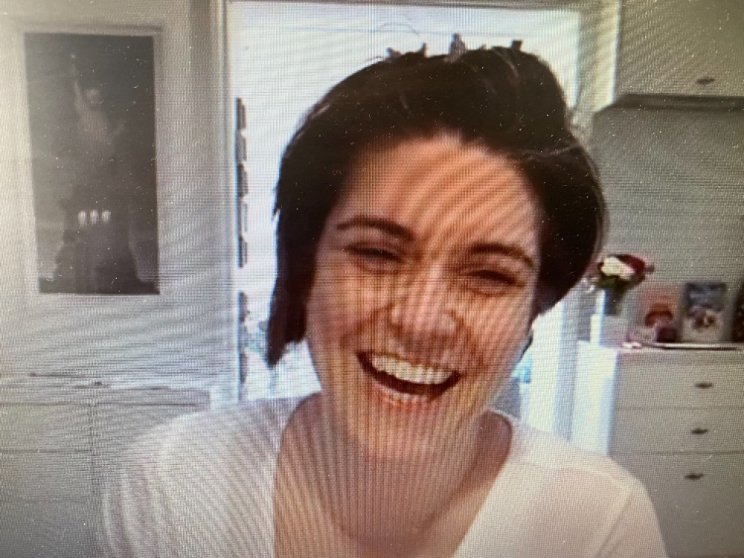 Lindsey Holland, owner of Cleeve Hill Hotel, near Cheltenham, told Punchline Gloucester: "We need to change hospitality in this country from being the thing that you do whilst you're studying to being the vocational career that it can be.

"I think that until the country shifts its mentality, people will expect hospitality to run on thin air."

She said there was a growing consensus among those in the hospitality sector that they needed to be 'smarter' on staffing because they were now 'stuck' when it came to recruiting.

Many staff working in hotels and catering have had time to reconsider their work/life balance during the lockdowns and while on furlough and were now saying 'I know what my family look like now', and they no longer wanted to do 60-to-70-hour weeks, Lindsey said.

One hotel she knew was not doing food on Mondays and Tuesdays, for instance, so they could give staff two days off a week. 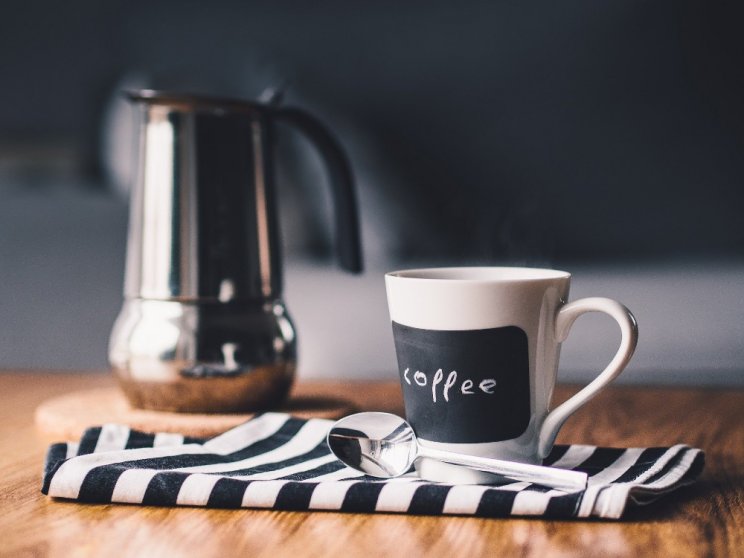 She added: "It's a hard-working industry with multiple rewards but if you can stand holding a sign in a Covid Centre for practically double the amount of money that maybe a café can afford to pay, you're probably going to opt for holding a sign, rather than being on your feet for eight hours."

The good thing was that the visitors and the customers had not lost their 'love' for what the hospitality sector provides.

She said: "It's phenomenal to be open again. Working here at the hotel has felt like being in a museum for the past seven months. To have it live and breathe again is wonderful."