Full steam ahead for the hobby classic

Model train maker Hornby is back on track after the Covid lockdowns encouraged adults to return to nostalgic pastimes. 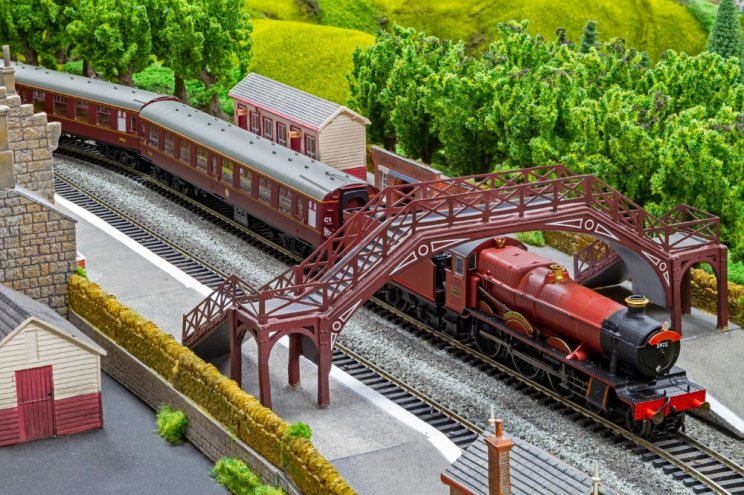 The group, that specialises in classic toys and collectibles like the Hornby and Scalextric series, steamed ahead to its first profit in nine years.

After several years in the hobby sidings the company achieved a pre-tax profit of £300,000, compared with a loss of 3.4 million the year before. Revenue was up by 28% on the previous year to £48.5m.

Lyndon Davies, Chief Executive, said: "In a year overshadowed by the global pandemic and the consequences of Brexit, our employees have restored pride and profitability to the company."

The annual report added that the old adage that people 'turn to hobbies' in times of recession had proved correct.

Not satisfied with relying on adults hankering after their childhood pastimes, the group has continued to innovate. 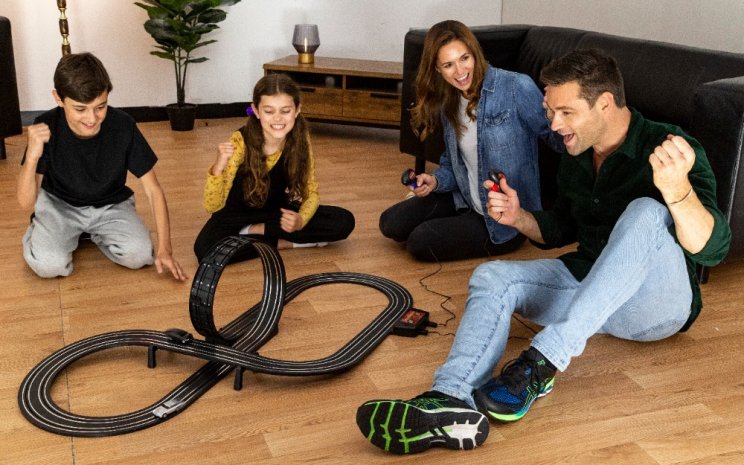 They have worked to incorporate new technology such as wireless vehicle control from a smart phone in both Hornby and Scalextric.

Davies said: "We are all excited by the prospects for Hornby; we are heading in the right direction and the engine at the heart of the business is now firing on all cylinders.

"Our world-renowned iconic brands have a fantastic pipeline of new products for the future. The excitement is Hornby!"

The only cloud on the horizon was issues with supply chain partners in the Far East.

Manufacturing was greatly affected by Covid-19, but despite delays caused by shipping container shortages, they managed to meet most of their requirements. 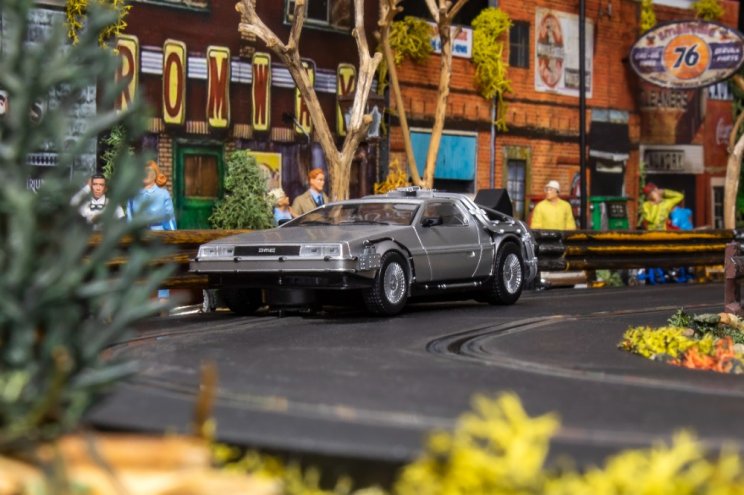 A proportion of product sales were already via e-commerce and this element of the operation has been strengthened.

The logistic facility remained operational under strict social distancing protocols, and they continued to dispatch goods.

There were also had to overcome difficulties exporting to the EU, following Brexit, which took time to resolve and sales into Europe were affected.