An office development in Cheltenham has been recognised as one of the best workplaces in the South of England and South Wales. 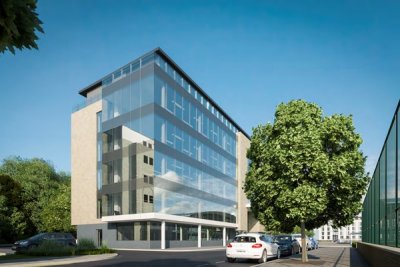 Honeybourne Place was named best commercial workplace at the British Council for Offices regional awards which recognises the highest quality developments in the UK.

The judges celebrated the 65,000sq ft office development in Jessop Avenue, near Waitrose, and admired the way the developer and architect used local knowledge to create a cost effective and flexible building.

One of the judges Alistair Allison, partner at TFT Consultants, said: "The team behind Honeybourne Place spent money wisely to create a strikingly modern series of elevations that protect the local area. 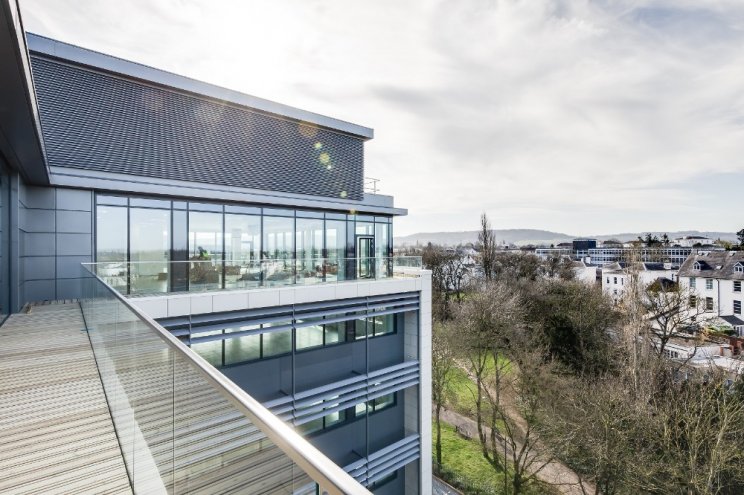 "For the project to be commercially successful, it was necessary to set a new rental level for Cheltenham and this has been achieved with the project substantially pre-let which we found impressive, along with its key considerations of sustainability and wellbeing which are clear in the building design."

Work on Honeybourne Place, which was designed by Gloucester architects Roberts Limbrick with Barnwood Construction as lead contractor, began in 2017 with the first offices ready for tenants early last year.

"It is evident that great care has been taken with the interior design which brings real warmth and creative flair to the common parts of the building and positions Honeybourne Place as the worthy winner in the Commercial Workspace category."

The winners of the online ceremony - which also included the new BBC Wales headquarters in Cardiff and Eagle House in Bristol - will compete with other regional winners in the national awards in January.