Honda back in action after port delays 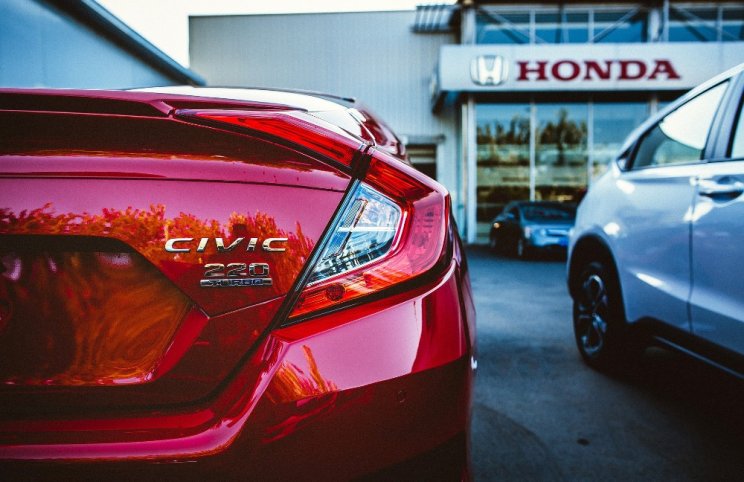 Staff at the plant, which makes the Japanese manufacturer's Civic model and is due to close in July, were told production operations would resume after being shut down on Wednesday.

The suspension was due to increased congestion at UK ports with companies stockpiling goods ahead of the end of the Brexit transition period on December 31.

Ikea was forced to apologise to customers for delays on orders caused by the backlog at the ports.

Honda, which uses "just-in-time" production schedules so does not stockpile parts, said it would look at alternative arrangements such as air freight.

The issue comes as the Unite union warned of a bleak few months ahead for UK car production, which has already taken a hit during the coronavirus pandemic, if EU trade talks fail.

National officer for the automotive sector Steve Bush told Sky News: "We may potentially see an issue where production is shut and ceases because there's a back-up at Dover."