Hollie Guard, the personal safety app created following the murder of Hollie Gazzard in Gloucester, has topped 200,000 downloads after a surge in the wake of Sarah Everard's death. 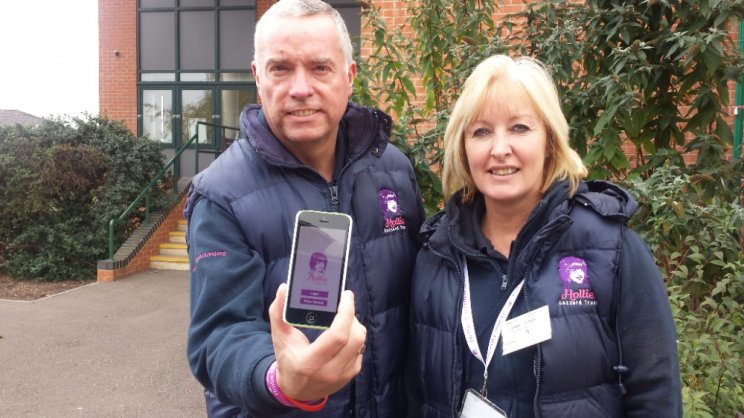 The free app, which creates an alert with a shake of the phone, was created following the death of the 20-year-old hairdresser in February 2014.

And it has seen a growth of downloads following the death of Sarah Everard in London last week which sparked vigils and debates about women's safety.

Police officer Wayne Couzens has been charged with her murder and kidnap.

He appeared at the Old Bailey via video link today and will stand trial in October.

Hollie's father Nick Gazzard, who founded the Hollie Gazzard Trust to raise awareness of domestic violence, said: "While we hope that our users are never in a position to have to use the app's features, we want as many people to download the app so that they have the reassurance of having a personal safety device in their pocket if they need it."

The app was created after a chance meeting between the Gazzard family and PanicGuard founder Mikkel Dissing.

Mr Dissing said: "PanicGuard and the Hollie Guard app were founded with the purpose of helping people feel safe and to provide a solution when people find themselves in a dangerous situation.

"We want to raise awareness of Hollie Guard so that we can protect as many communities as possible."

The Hollie Guard service has been expanded to provide the option of real-time assistance via a police-approved, 24/7 alert monitoring centre.