Harlow-based Simon Moir has been disqualified from acting as a director for 14 years, one year below the maximum term. 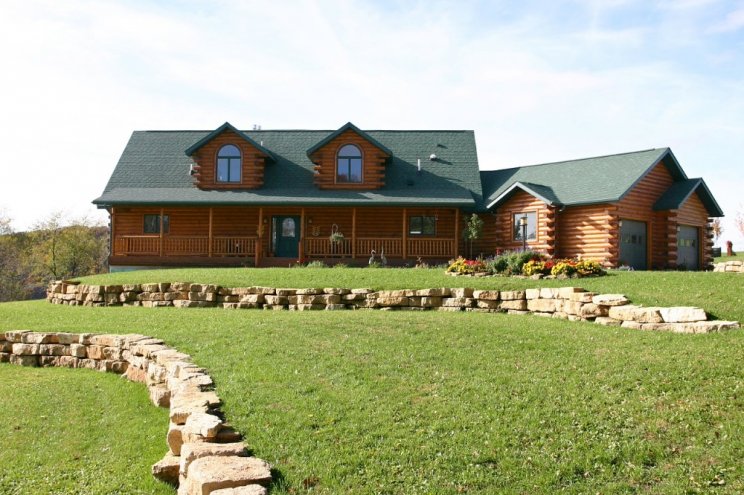 Trading as the Dream Lodge Group, Walsham Chalet Park also ran an investment scheme where people could invest in part or an entire holiday chalet and would receive returns based on the holiday rental income.

Mr Moir was appointed as a director of the company in 1998.

The company began to struggle and by January 2019, Walsham Chalet Park entered into administration before being placed into creditors voluntary liquidation in the following September, owing more than £23 million to creditors.

The holiday parks company was brought to the attention of the Insolvency Service by Walsham Chalet Park's liquidators, Deloitte, before investigators established that £19.4m was owed to investors after the company's insolvency.

Further enquiries found that 30 investors had paid the holiday park company £1.8 million to invest in chalets at Coleford Park, Whitecliff, Gloucestershire. Simon Moir, however, should have been aware that the company did not own this site.

On 1 September 2020, the Secretary of State accepted a disqualification undertaking from Simon Moir after he did not dispute that he caused the company to trade with a lack of commercial probity.

Sue Macleod, chief investigator for the Insolvency Service, said: "Simon Moir presided over a scheme where people thought they were investing in holiday chalets with the promise of generous financial returns. But it was nothing more than a ruse and Simon Moir's actions have caused substantial losses to investors, many of whom have lost their life savings.

"Thanks to Deloitte's assistance with our investigations, Simon Moir has been banned for 14 years. This is a significant period of disqualification, just a year under the maximum term, and will ensure no more investors will be victim to his schemes."