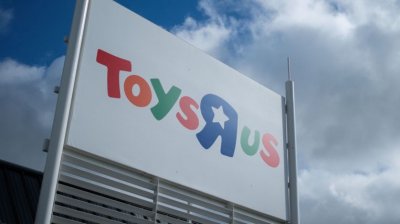 Putman Investments, a Canadian company has announced its intention to buy Toys R US and Babies R Us from Fairfax Financial Holdings Limited.

The Canadian subsidiary of Toys R Us employs 5000 people at the company's head office and 81 stores across the country.

The company has no immediate plans to bring Toys R Us back to the UK, though.

"Toys R Us and Babies R Us are extremely strong brands that have been in great hands over the past three years," Doug Putman, owner of HMV said, as reported by the Retail Gazette.

"Since its split from the US, we've watched the way in which the company has grown and focused on the Canadian customer.

"Much has been achieved and we're excited to help to drive the business forward."